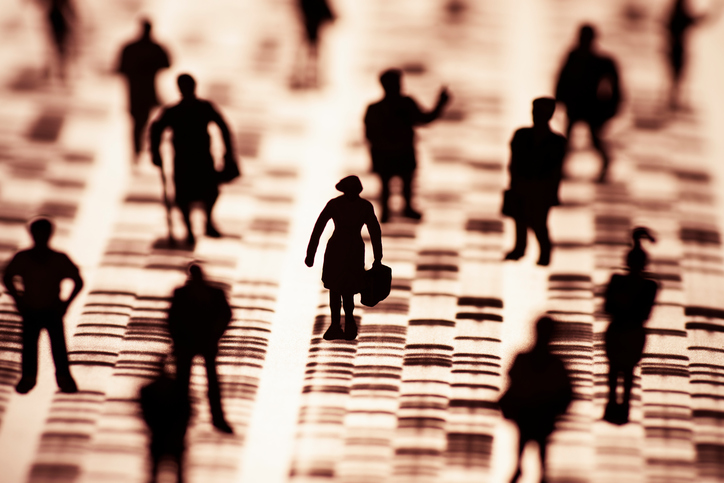 The application of CRISPR to embryos not only modifies the embryo in question, but also makes permanent changes to all descendants. Felicity Boardman, Professor of Social Science and Systems in Health at Warwick University in England, warns of the inherent dangers in applying this technology to human embryos. As someone with a genetic condition, she deplores the potential total suppression of some human diseases, which could alter the very blueprint of human existence. In principle, she is against the elimination of embryos carrying genetic anomalies without considering what these people might have become. “To discard an embryo or foetus on the grounds of a genetic trait alone suggests that there is nothing else important to know about this potential life. That their genetic condition is so awful and intolerable that it renders all other information about them irrelevant. Their potential to be a future musician, astronaut or author, their resilience and their sense of humour are all things a genetic test cannot reveal, and yet are all things that can be eclipsed by a single disease-causing trait”.

Nowadays, three solutions are available to parents with a genetic disorder do not want to pass it on to their children: IVF using gamete donors, pre-implantation diagnosis with routine deletion of all carriers, or prenatal diagnosis with the option to terminate the pregnancy. At first glance, genome editing appears to offer less traumatic outcomes compared to the decision to “prevent lives from coming into the world that could have been fulfilling and worthwhile”. By modifying embryos, CRISPR will also modify future generations, “making permanent changes to the very blueprint of human existence”. Felicity Boardman calls for us “to consider what price we are willing to pay for this”, and to ask ourselves to define the limits between what needs to be corrected and what does not—just to prevent genetic diseases or to improve personal well-being and optimise the human race? To tolerate climate change more effectively, for instance?

This week, the Nuffield Council on Bioethics, an independent British organisation comprising scientists and experts, published a report that has caused furious debate by stating that the genetic editing of embryos was “morally acceptable”. The report certainly calls for controlled use of the technique but advocates the process to avoid genetic diseases and to achieve “a wider range of goals”. It refers to “cosmetic usage” such as “increasing the height or changing the colour of the eyes or hair”, which can definitely be envisaged “provided that it increases the child’s chances of success”. This criterion remains inconclusive and paves the way to all manner of “socially beneficial changes” and the race to increase intelligence, etc.

And what about the as yet unknown consequences of CRISPR which, once we start to discover them, will already have impacted several generations of human beings, with no chance to backtrack?

The report also broaches the question of global societal consequences but sweeps any problems aside by stating that “genetic manipulation should not increase inequality, discrimination and divisions in society”.

The Nuffield Council on Bioethics has already given the green light to controversial techniques such as “Three-parent IVF”[1], which was authorised on its recommendation by the UK government. The first babies conceived using this technique will be born at the end of 2018, early 2019.

Current UK legislation allows modifications to be made to human embryos for research purposes. These embryos must then be destroyed on the 14th day. The transfer of genetically modified embryos to the uterus for the purpose of pregnancy is prohibited. The Nuffield Council on Bioethics has called for “this procedure to be made legal”.

This report is an “absolute disgrace” according to Professor David King, Director of the watchdog group Human Genetics Alert: “The British public decided 15 years ago that they did not want to eat GMO food. Do you really think that they now want genetically modified babies? “

Genetic changes to embryos by altering human sperm with CRISPR?

CRISPR: heading towards the genetic editing of human sperm?

CRISPR-Cas9, the “genetic scissors” responsible for hundreds of uncontrolled mutations

Jacques Testart: “What’s the logic behind relentless demands to use human embryos in research?”

The Independant, Felicity Boardman (17/07/2018) – As someone with a genetic condition, I’m worried genome editing might be used to make permanent changes to the blueprint of human existence