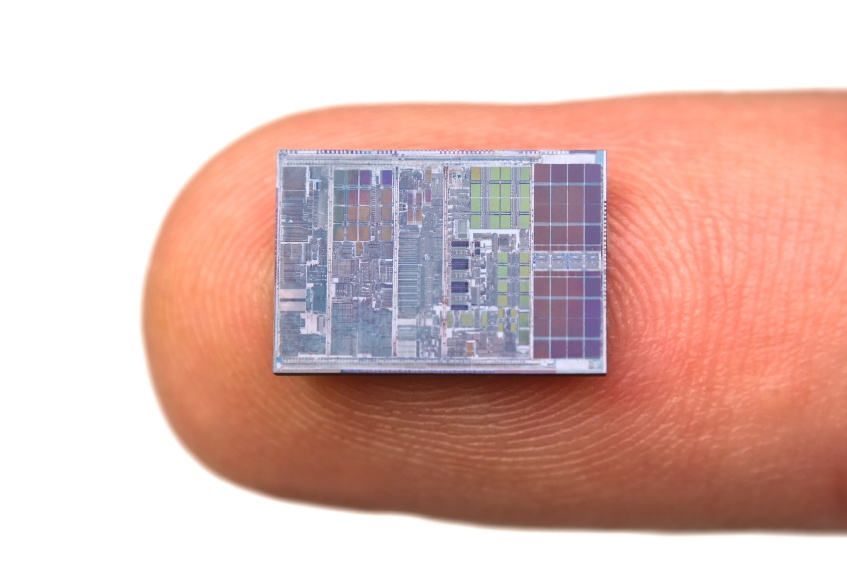 Employees at Hangzhou Zhongheng Electric in China wear hats or helmets fitted with “sensors to analyse their brain waves” while they work. The aim is to monitor “changes in their emotions […], such as stress, anger, anxiety or fatigue” to adjust the pace of work and boost the plant’s efficiency.

A manager can be alerted if employees become “too emotional”, and can dismiss them for the day or tell them to do a different job.

Employees were initially displeased, because they “thought we could read their mind. This caused some discomfort and resistance”. However, this type of device is also used in a dozen companies as well as by the army and transport companies.

In the case of the latter, the sensors can trigger an alarm if they detect a train conductor to be fatigued, dozing off or unable to concentrate properly. These sensors should also be used for airline pilots as they could “determine whether pilots are fit to fly”. According to a professor of civil aviation, “that means the pilots may need to sacrifice some of their privacy for the sake of public safety”.

This technology is “available elsewhere in the world but is not used on this scale”. In the US, only archers have used this device in an attempt to boost performance.