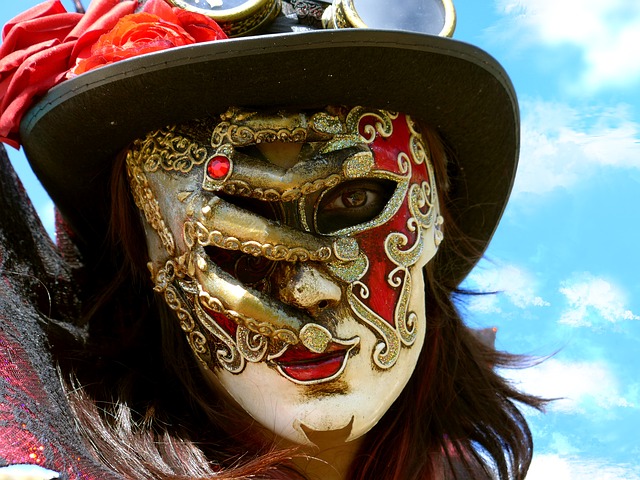 Born through gamete donation: “My entire life is nothing but a lie”

This is what John, a 22 year-old Englishman said when he learned that he had been born through gamete donation. His younger sister, who is 19 and pregnant, asked her parents if there were “any hereditary family conditions she ought to know about“. Her parents simply told her “that they were unable to give her an answer” as her birth and that of her brother had both been linked to sperm and egg donation.

They had been conceived during the 1980s. John has not been able to trace his biological parents and his parents are saying nothing. Their relationship “has therefore broken down“. “All of a sudden, my life has become nothing but a lie,” he commented. He had several difficult years due to “a series of odd jobs” and a battle “against gambling addiction“.

Now, at the age of 35, married with children of his own, he is still opposed to gamete donation: “We shouldn’t experiment with science in this way. If I had been adopted, I would have been able to trace my birth and it would have been easier for me to find my roots. I don’t know if my biological parents knew each other and, more to the point, why they chose to be donors“. He believes that gamete donation promotes “human trafficking” and that “few people consider the impact that it has on the child“.