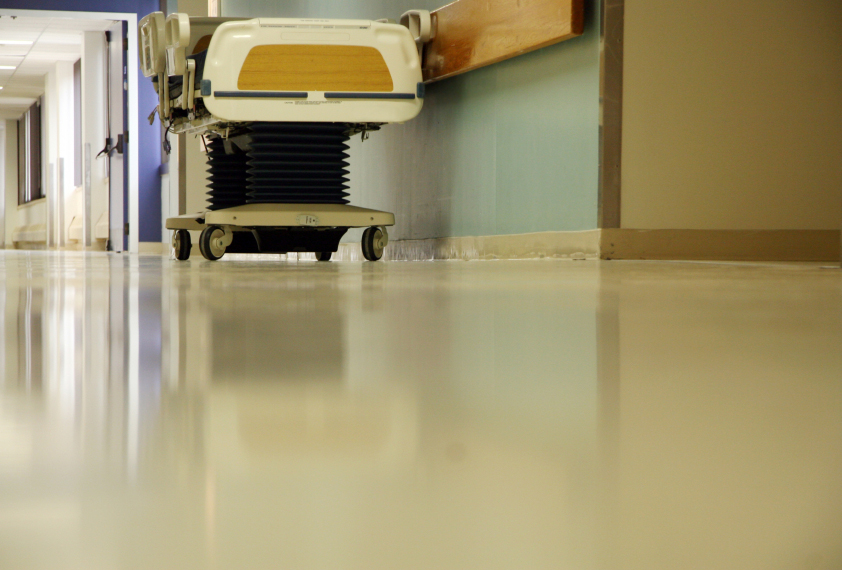 The Nicolas Bonnemaison case, from the name of the emergency physician charged on 12th August 2011 for “poisoning” on “particularly vulnerable persons“, restarted the debate on the legalisation of euthanasia in France. The physician, who has worked in the Hospital Centre of Bayonne from more than 20 years, is charged to have killed at least 7 old people who came to emergency services waiting for a place in palliative care by injection of lethal substances. Straightaway, his lawyer, Mr. Arnaud Dupin, affirmed that his client did not perform a militant act of euthanasia but a physician act”, respecting “the Hippocratic oath, maybe not the criminal code“.

This argument was taken up by pro-euthanasia organisations which addressed this case to denounce the “limits” of Leonetti law on the right of end of life’s patients and asks that the legalisation of euthanasia is again contemplated. Jean-Luc Romero, chairman of the Association pour le droit de mourir dans la dignité (ADMD) [association for the right to die with dignity], called for this question to be a central point of the 2012 presidential campaign. A political and ideological exploitation widely controversial: “These petitioners use the Hippocratic oath to tell that a physician has the duty to do all its efforts to relieve his patient and not extend unnecessarily his pains. (…) And they are careful not to tell that this same Hippocratic oath prohibits a physician to kill voluntarily someone“, reminded Anne Richard, chairman of the société française d’accompagnement et de soins palliatifs (Sfap) [French Society for Accompaniment and Palliative Care]. From his hand, Dr Régis Aubry, chairman of the national Observatory on end of life, estimated that the facts challenged could not promote the debate on euthanasia: “The fact to kill someone who does not ask for it cannot be likened to euthanasia, including in countries which legalised this practice. «From the medical ethic, such a definition yet presents limits: euthanasia is defined as the act or the omission practiced by a physician (or any other third) in order to put an end to patient’s life, whether the latter previously asked it or not.

The pro-euthanasia lobbies have again argued that the legalisation could allow avoiding this type of clandestine euthanasia. “These illegal acts of euthanasia exist also in countries where this practice has been legalised“, answered Jean Leonetti, author of the law of 2005, who reminded that in these countries, the objective is now to reduce the number of acts of euthanasia and to develop palliative care.

A certain number of professionals have showed their support to their colleague in the hospital of Bayonne, but a lot of them have reaffirmed their attachment to the Leonetti law. The associations of emergency physicians have firmly declared that the law of 2005 permitted “to give a framework to the limit of care, complex and difficult situation, frequently experienced by emergency physicians. “From its hand, the French National Medical Council complained against Dr Bonnemaison, estimating that “neither the Leonetti law nor the medical deontology code has been respected”.

Moreover numbers of hospital practitioners kept their distances with a debate on euthanasia they consider too settled and superficial: “Patients well treated who ask to die, it is exceptional. In 20 years, this occurred 2 or 3 times“, said a physician head of palliative care department.

To better know the Leonetti law

Faced with the media debate, the authorities lamented a real lack of knowledge of the content of the Leonetti law, in the opinion and the medical world. In order this text is better known, the collective Plus digne la vie thus published a reference guide called Connaître la loi Leonetti et l’appliquer (1). It is reminded that the law of 2005 prohibits the unreasonable obstinacy, in other words the fact to carry on disproportionate treatments or with the sole purpose to maintain artificially life, whether the patient is conscious or not. When the patient is unconscious, the decision to limit the treatments must be made by a collegial body, incorporating the opinion of the whole team as well as that of the family and relatives. The physician can administrate a treatment which can have the side effect of shortening life of the patient but “the purpose can only be to relieve the patient and not to kill him voluntarily“. In no case, the physician is authorised to practice an act of euthanasia, this act being “a form of abandonment of the patient to the loneliness of his physical pain and his psychological distress. «However, everything must be organised to relieve the pain (feel pain) and the suffering (to be ill) with the aid of teams specialized in palliative care.