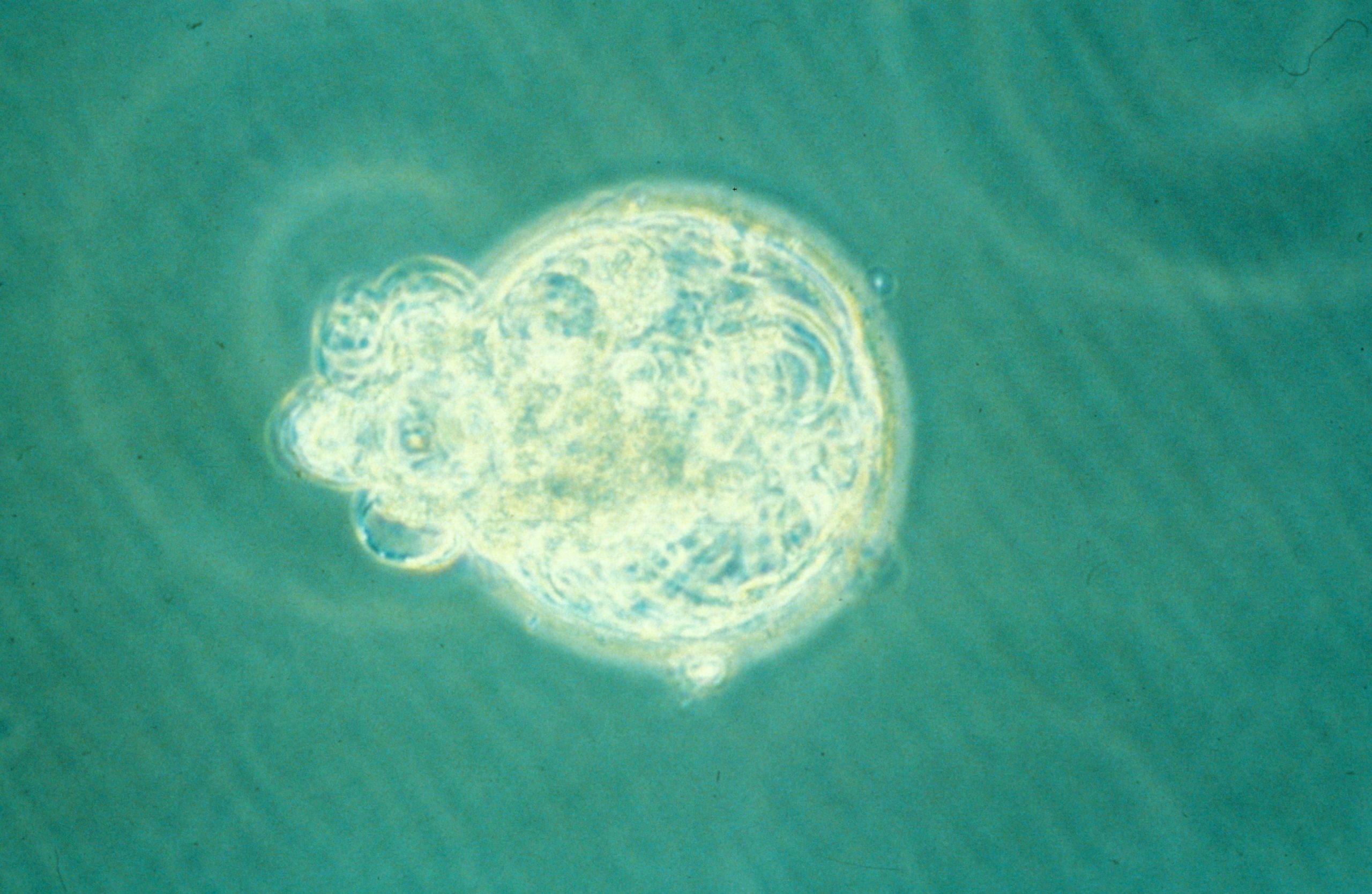 “There has been a direct link between medically assisted reproduction and human embryo research since the practice of the former in France has generated a stockpile of ‘available’ embryos”, explains Jean-Marie Le Méné, President of the Lejeune Foundation, “and therefore surplus embryos. In an IVF setting, technicians produce four to ten embryos but actually transfer only one or two. The others are frozen pending a potential parenting project or will be donated for research or destroyed. This has generated a ‘stockpile’ of over 220,000 embryos. They are suspended in time, between potential adoption, possible ‘recycling’ or pure and simple destruction”. Jean-Marie Le Méné denounces the procreation industry and pharmaceutical laboratories that “manipulate this under the guise of numerous projects”.

Pierre Jouannet, member of the Inserm Ethics Committee, classifies these projects as follows:

These embryos are indeed obtained through in-vitro fertilisation—they either present early anomalies or have been discarded following pre-implantation diagnostics because they carry a genetic anomaly. They can also be surplus embryos, which are no longer required for a potential parenting project and are therefore destined for destruction. As far as the researcher is concerned, at this point they become the “subject/object of research”. In 2014, “21,539 embryos were donated to research via this route”.

The scientist points out that, nowadays, it is “inconceivable to modify the genome of an embryo intended for procreation”, according to the Inserm Ethics Committee, but also under the terms of the protection granted by the Oviedo Convention, a treaty ratified in France. He finds it regrettable. He believes that genome editing could provide a solution for infertile couples: “It would involve correcting the suspected mutation in the embryo or, even better, in the germ cells prior to fertilisation, as in the case of adult and paediatric gene therapy”. Pierre Jouannet is also in favour of extending the duration of embryo preservation beyond the legally stipulated seven-day period, and in authorising the creation of embryos for research.

Once again, Jean-Marie Le Méné regrets the fact that “the human embryo is the adjustment variable in a political game”. As in 2011, human embryos are the designated victims of eugenic practices to be incorporated in the next bioethics law, “with total indifference”.