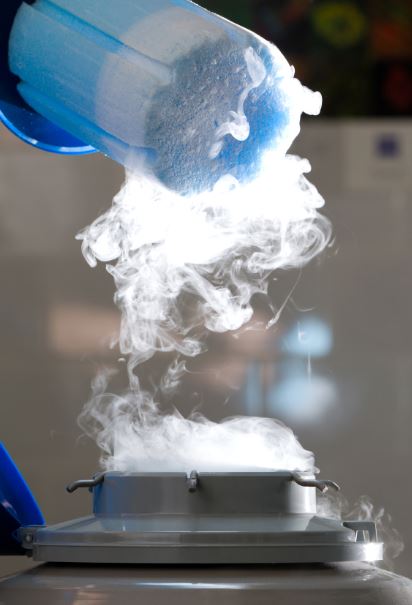 Belgium: “The number of cryopreserved embryos is unknown”

Further to the question raised by a Belgian MP, the Health Minister claimed that she was not able to confirm “the total number of embryos cryopreserved in freezers at Belgian MAP centres.

The freezing of embryos started over thirty years ago in Belgium. “The fate of embryos” is governed by three laws:

The law dated 11 May 2013 relating to in-vitro research into embryos, authorising the creation and use of human embryos solely for research purposes

The law dated 19 December 2008 relating to the acquisition and use of human body material, governing the storage and distribution of these embryos considered to be “human material”.

Reports issued by the Belgian Register for Assisted Procreation emphasise “the tendency to ‘produce’ and then freeze a large number of embryos since over 26,000 embryos are frozen every year”.

Consequently, “cumulative embryo stock is constantly rising without the Health Minister being fully aware of the overall situation”. She could, however, have stated that, in 2014, almost “30,000 frozen embryos were destroyed and 8,500 ‘expired’”.