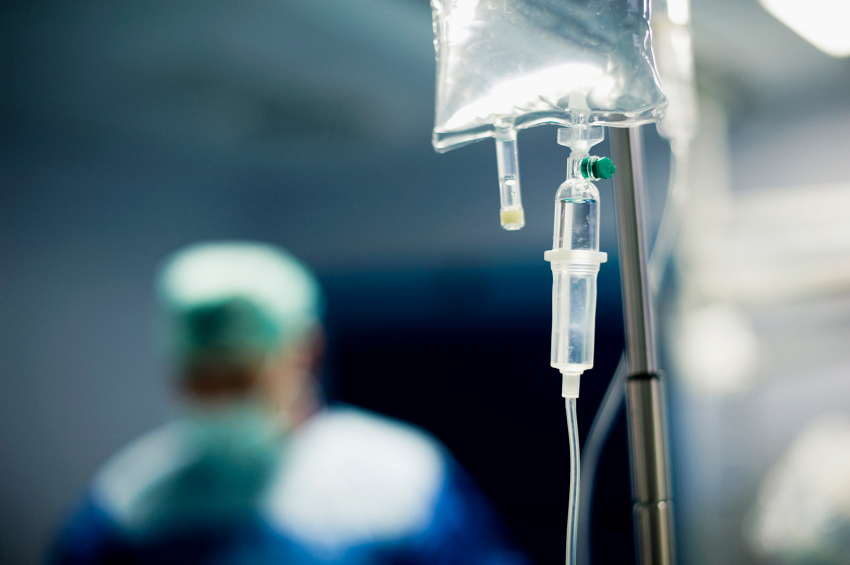 Belgium: the law grants euthanasia for a murderer

Held for nearly 30 years in a secure psychiatric centre in a prison near Anvers for the rape and murder of a 19 year old female student, Franck Van Den Bleeken requested euthanasia three years ago. The reason given by the prisoner? “Intolerable mental suffering“. “The Federal Euthanasia Committee responded that it would only consider this request once all therapeutic options had been exhausted“. In fact, one institution claimed that the necessary treatment was available in a neighbouring country –  the Netherlands.

Dissatisfied with the Commission’s response, Franck Van Den Bleeken decided to appeal to the Belgian Justice Minister, asking that he “be transferred to this Dutch institution or given euthanasia“. However, “the Brussels Court of Appeal deemed that the Minister was not qualified to make a decision regarding the prisoner’s possible transfer to the Netherlands and quashed this option“. Consequently, Mr. Van Den Bleeken “launched legal proceedings against the Justice Minister to obtain a transfer to an institution to receive euthanasia“. When the request was examined by the Brussels Appeal Court on Monday, 15 September, “an agreement had meanwhile been reached between the Federal Justice Service and the interested party’s lawyer“.

The lawyer made the following statement: “My client can be transferred to a hospital for 48 hours to say goodbye to his family and then to die with dignity. I cannot say when or where that will take place“.

Overall, in Belgium, around ten prisoners have already made such a request. For some, “this signifies a return to the death penalty disguised on humanitarian grounds“.