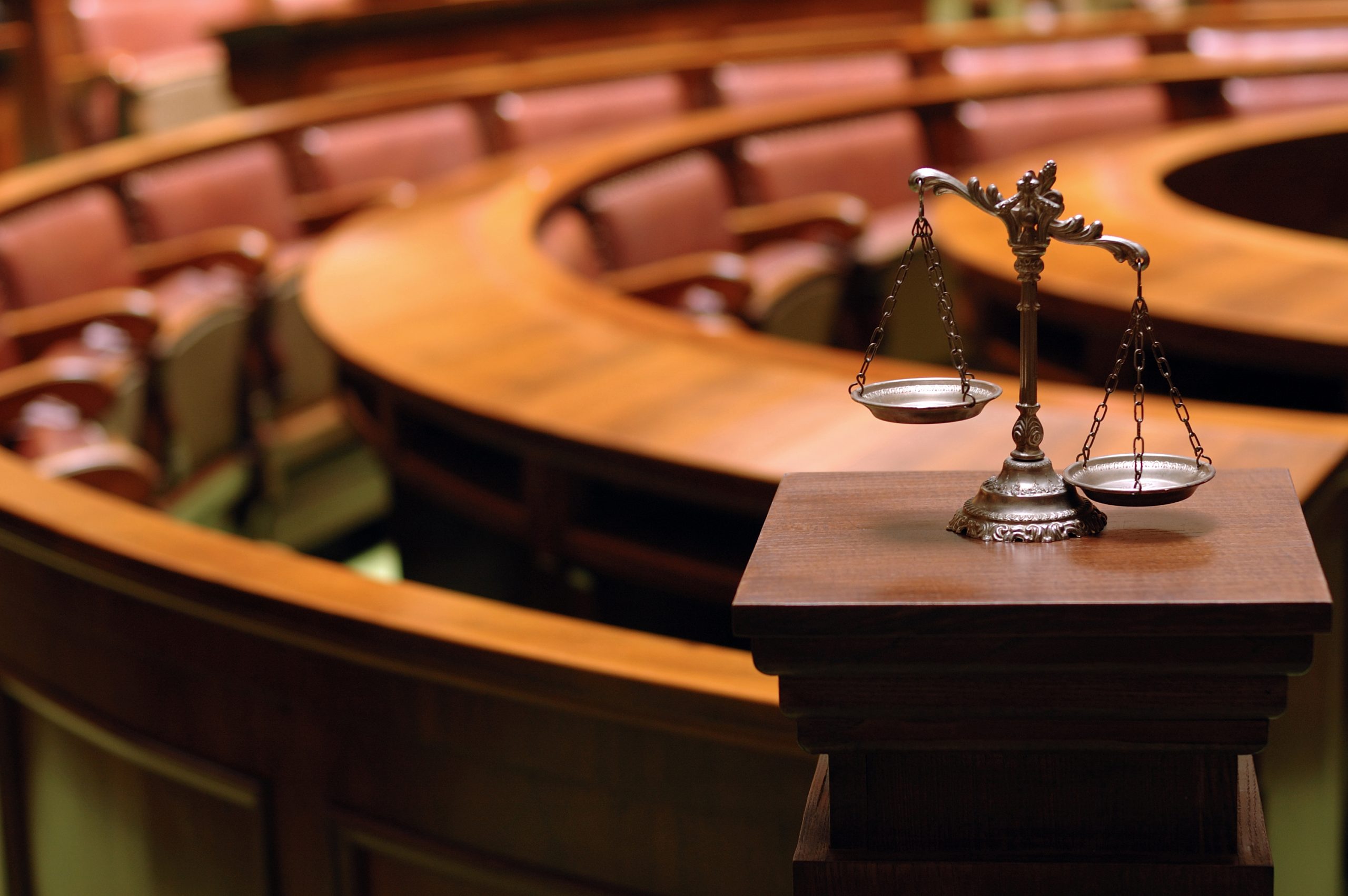 Belgium: should the penal code be lifted for abortion? Not exactly an impartial question

Two days before the March for Life, the question of abortion and the civil code is still being raised: why? Carine Brochier from the European Institute of Bioethics (EIB) explains with Gènéthique.

In the lead-up to the March for Life, held in Brussels at 3 p.m. on Sunday, 22 April, the Centre d’Action Laïque revealed the results of a survey showing that the vast majority of Belgians are unaware that abortion is still governed by the penal code. This survey, which was published in Belgium’s two main media outlets, was signed by various figures including gynaecologists and university personnel, and representatives from academic and intellectual spheres. It was neither the initiative of women who were not interviewed, nor grass roots associations dealing with these issues on a daily basis.

Beyond media buzz, the inclusion of abortion in the penal code serves as a reminder that, although decriminalised in Belgium in 1990, no doctor has ever faced abortion-related legal proceedings. So why is it still subject to the penal code? Because the act per se is not a medical procedure like any other, since this surgical intervention inevitably terminates a person’s life—however small that person may be. The act of abortion must not be trivialised. The law implements certain benchmarks which should be followed. Removing abortion from the penal code would lead to the ultimate trivialisation of this act and make it an entitlement: “The fundamental protected interest would be none other than ‘the self-determination of the woman in question’, who has to make a decision when she feels extremely vulnerable”[1]. As such, it would become enforceable for doctors who could no longer refuse to perform the procedure and who would therefore no longer be in a position to exercise conscientious objection: “Women would not only have the option to request an abortion”, but could also “demand this procedure”[2].

In Belgium, 500,000 abortions have been carried out over the last 28 years. These are the official statistics; since 2011, the mechanism used to collect these data “has broken down”. Abortion figures are therefore unavailable. Politically speaking, there is no interest in controlling or managing abortion.

The means for preventing abortion should be investigated as a matter of urgency (see Obligation of States to prevent recourse to abortion): what can be done to make abortion an unthinkable act and, in terms of prevention, to ensure that it is not recommended as the only “reasonable” solution for pregnant women”?

Abortion is a public health issue. Let’s be brave and tackle these questions head-on.

[1] European Institute of Bioethics, Lifting the Penal Code on Abortion?