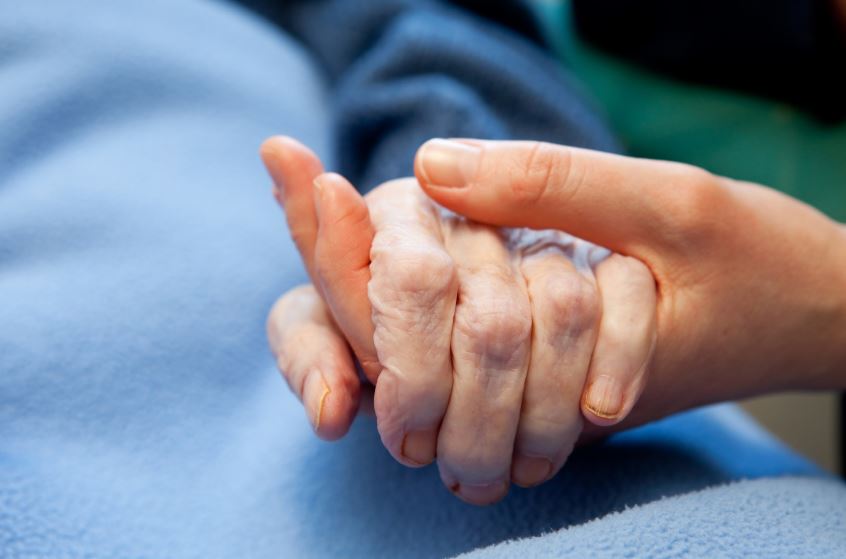 The Belgian Parliament Health Commission has unanimously approved a draft bill “that extends the definition of palliative care”. The aim of those who drafted the law “is to no longer limit care to a patient’s last few weeks of life but to extend it to the advanced or terminal stage of serious, progressive, life-threatening disease, regardless of the patient’s life expectancy”.

Up until this point, palliative care was available only “to patients whose condition no longer responded to curative treatment”. The change adopted does not mean that “all chronically sick patients can be considered as palliative patients” but it seeks “to create a culture in which the treating physician, whether a general practitioner or specialist, will begin to talk about palliative care at an early stage whilst curative treatment is on-going”. MPs believe that this new definition is important for some neurological, cardiac and pulmonary diseases.

Finally, the law “emphasises the multidisciplinary nature of the palliative approach”, which must not be limited purely to medical aspects but should incorporate “psychological, social, moral and existential or spiritual support” for the patient and his/her family and friends.