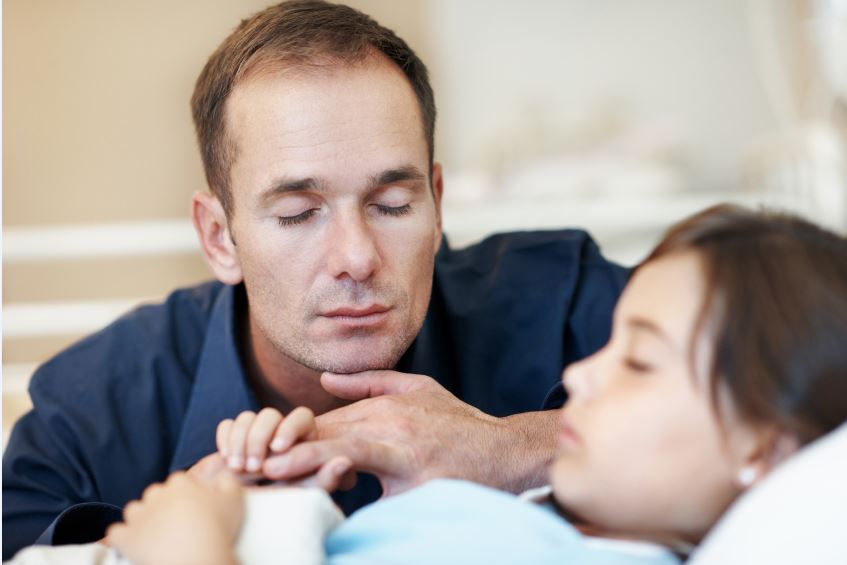 Belgium: euthanasia for a minor

“A minor has been given euthanasia in Belgium”. The Federal Commission for the Control and Evaluation of Euthanasia published the information on Saturday. The doctor “who carried out the procedure filed his/her statement in the past week and a report will soon be issued ‘in accordance with the law’”. Although this “world first” has hit the headlines, the Belgian group Euthanasie Stop has reacted: “How can allowing a sick child to die be viewed as progress? Belgium is horrified”.

In 2014, Belgium adopted a controversial amendment to its 2002 law on euthanasia, “extending the right to euthanasia to minors presenting an incurable disease and intolerable suffering”. This extension has no age limit but refers to the child’s “ability to discern” the situation. He/she “must be in a no-win medical situation and facing imminent death”, “confronted by constant and intolerable physical suffering that cannot be relieved and which is due to an accidental or pathological serious and incurable condition”. The request is made at “the child’s initiative” with “parental consent”. It is “assessed by a medical team and an independent psychiatrist or psychologist”.

The President of the Federal Commission was keen to “emphasise that this was an exception rather than the rule, and was reserved for cases where there was no hope: Fortunately, this applies to very few children but it does not mean that they should be denied the right to die with dignity”. The Euthanasie Stop group is nevertheless concerned about the “slippery slope phenomenon” and “pushing back boundaries even further”. Almost 9,000 people received euthanasia between 2003 and 2013. “An increasing number of these were not end-of-life patients”. In 2015, more than 2,000 cases of euthanasia were reported, i.e. 5 per day.