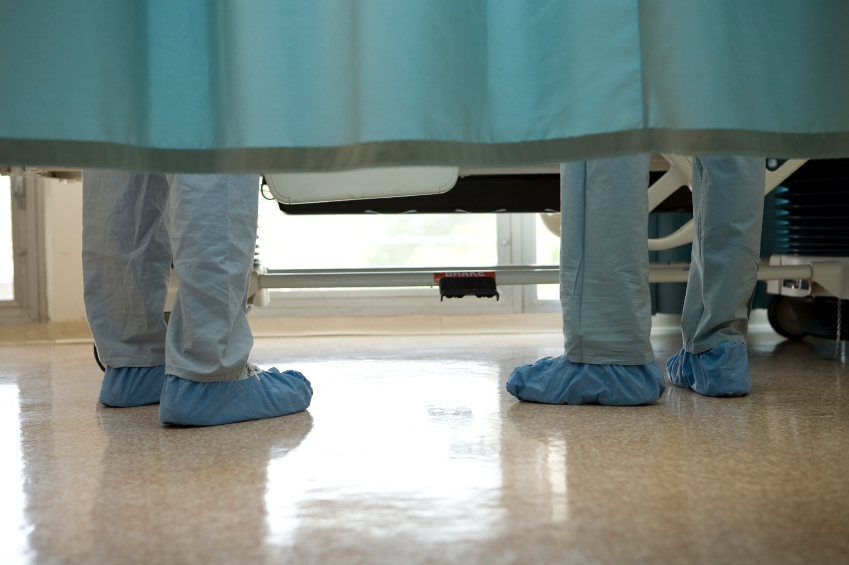 Held for nearly 30 years in a secure psychiatric centre of a prison near Anvers for the rape and murder of a 19 year old female student, Franck Van Den Bleeken requested euthanasia three years ago in Belgium. He has just been given a favourable response from the Belgian legal system (Gènéthique press review on September 16th, 2014).

Does this constitute a “return of the death penalty on human grounds” which some people fear? The question is raised in any case since the lalibre.be website states that “a man tried before the correctional court of Charleroi for the attempted assault and rape of several adolescents has written to the judge asking him/her to agree to the request for euthanasia“.