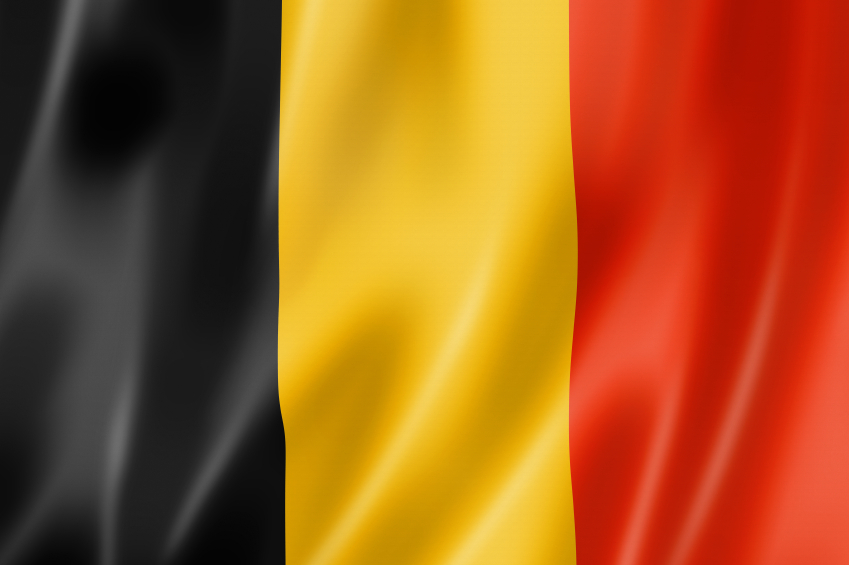 Laura, a young 24 year-old Belgian woman with a difficult childhood and adolescence behind her, has requested euthanasia because she is thinking “suicidal thoughts” (cf. Gènéthique du 1er juillet 2015 et du 5 aout 2015). This summer, the “world was moved” following the intense media coverage given to this subject.  More recently, a group of 38 Belgian personalities, “most of whom are psychiatrists or members of the medical profession” have published a “white paper” to “draw attention to their worrying concerns given the increasing number [1]of euthanasia cases brought forward by people with psychiatric disorders”.

These professionals challenge “the legitimacy of euthanasia for psychiatric disorders”, which do not satisfy the incurability or intolerable suffering criteria demanded by the law: “There are no measurable parameters (…) to substantiate this”.

Doctor Alain Cohen published an article in the International Journal of Medicine in which he also questioned “surprising” Belgian legislation that allows euthanasia to apply in cases of mental suffering.  This situation “can be contested” since “suffering is a subjective notion”.

The gradual extension of Belgian law to cover euthanasia has triggered “an uncontrollable downward spiral”: “who will be next after patients with mental health issues (or presumed as such by experts) and children?”

On a more general note, Doctor Cohen sees a reversal of the doctor-patient relationship in this legislation: do “patients have the right to say to doctors, ‘if you’re not a murderer, kill me‘?”And conversely, “If a Doctorate in Medicine gives the holder (…) a possible ‘right to kill, aren’t we at risk of losing our confidence in doctors?”