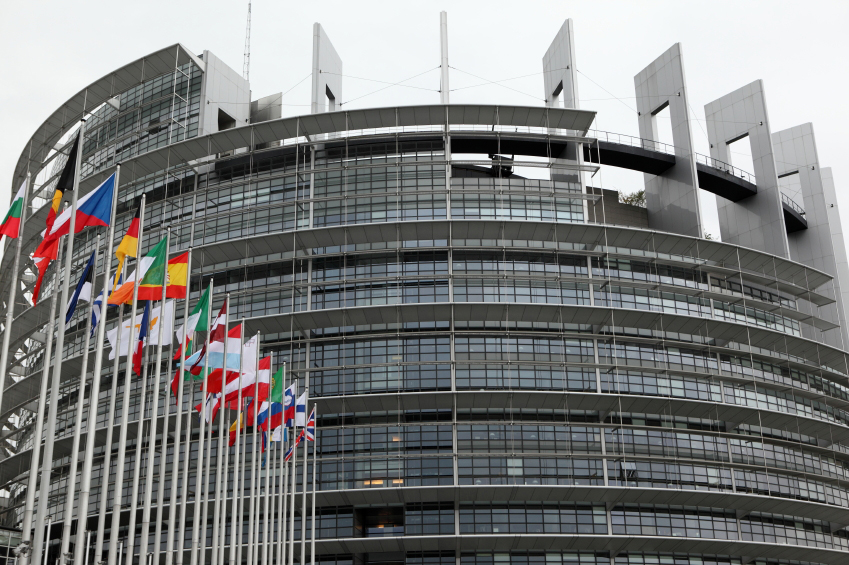 Before the European Parliament, Pope Francis calls for the recognition of human dignity

In a keynote speech delivered to the European Parliament on Tuesday, 25 November, Pope Francis reminded delegates of the importance of “promoting human dignity” to greater extent because “there are too many situations in which human beings are treated as objects, the conception, configuration and usefulness of which can be programmed and then discarded when they no longer work because of weakness, sickness or old age”.

Nowadays, Pope Francis explains, the political debate is attaching far greater importance “to technical and financial questions[…] to the detriment of a genuine anthropological approach”. The Pope has therefore tended to denounce a society in which human beings are at risk of being “reduced to a single cog in a wheel that treats them in the same way as consumer goods so that – and unfortunately we see it all too often – when life is no longer deemed useful to keep the wheel turning, it is discarded unscrupulously, as in the case of the terminally ill, abandoned, uncared for, elderly people or children killed before they are born”. This is an indirect reference to abortion and euthanasia which are the “inevitable outcome of a throwaway culture”. The Pope’s speech was widely endorsed.

The Pope added that one of the European Parliament’s missions is to “take care of individuals and peoples”.