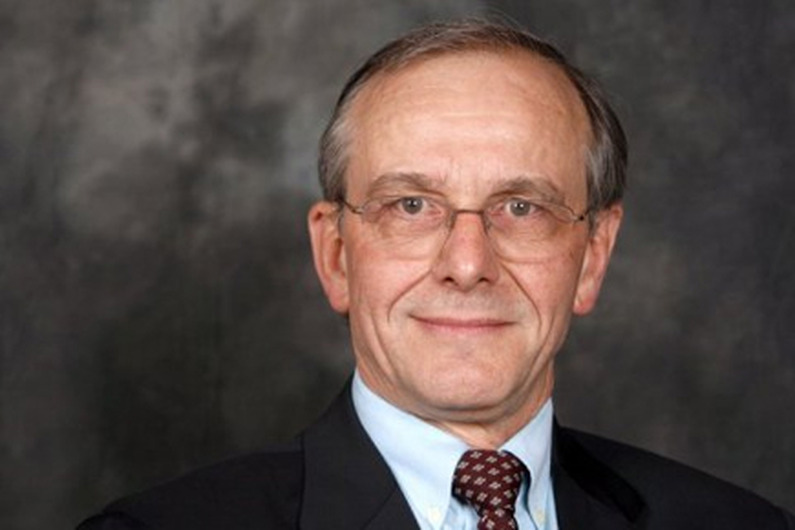 Axel Kahn: Down syndrome and the eugenic policy in Switzerland

Axel Kahn, doctor, geneticist and ethicist, was interviewed by the Swiss daily newspaper, Le Temps, on the subject of non-invasive prenatal diagnosis of Down syndrome, which has been authorised in Switzerland since 2012. Two manufacturers have submitted applications to the Swiss Federal Public Health Office for their tests to be reimbursed by basic insurance cover.

Axel Kahn recognises the “progress” generated by this new diagnostic tool since it  “can limit the practice of amniocentesis in women at high risk of carrying a foetus with Down syndrome”. This test nevertheless raises ethical problems: “It can be routinely carried out in all pregnant women. With this type of test, it thus becomes much easier to introduce a public policy to abort children with chromosomal deformities – in other words, an eugenic policy“.

Even if the reimbursement of the test by social security and additional health organisations is an “additional incentive” towards targeted eugenics, Axel Kahn, is not in favour of an unfair policy which would not help women from modest backgrounds to access it. He adds that “as soon as there is freedom to terminate pregnancy“, nothing will stop the introduction of an eugenic public policy. However, although he does not qualify this consequence as “criminal”, he believes that such an approach would have “a significant impact on the collective conscience“.