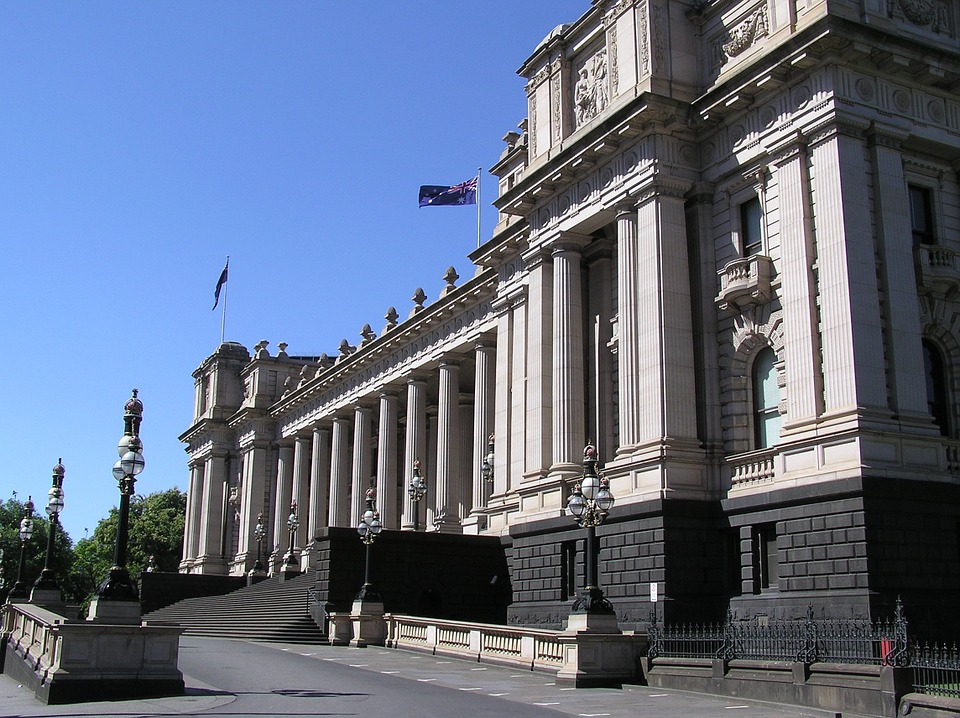 Australia: Parliament examines a draft bill on active euthanasia for the fourteenth time

In Australia, a draft bill on voluntary euthanasia with “guarantees” was presented to the South Australian Parliament. This is the fourteenth time for Parliament to examine a draft bill on this subject (see Australie: Le parlement de Victoria veut autoriserl’euthanasie– Australia: the Parliament of Victoria wants to authorise euthanasia).

Through its guarantees, this new draft bill would grant someone who is not terminally ill recourse to euthanasia.

The debate on this draft bill should begin today in Australia but five MPs have refused to participate. Stephen Mullighan, a member of the Labour Party and Transport Minister, informed Parliament that he was in favour of voluntary active euthanasia but did not wish to see a more comprehensive draft bill implemented.

Liberal MP Stephan Knoll also expressed his opposition to the draft bill: “Our time on Earth is too short – we should be doing everything within our power to extend it”.