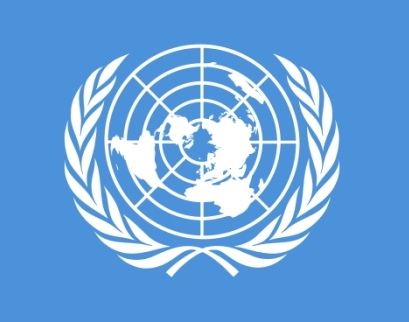 At the UN, the Human Rights’ Committee “is currently revising the definition of ‘right to life’ in international law”. According to the European Centre for Law and Justice (ECLJ), using this approach and  “with the utmost discretion”,  an “active minority” wants “to impose abortion, assisted suicide and euthanasia legislation on all Member States on the basis of the right to life.”

The Human Rights’ Committee “is responsible for drafting an official interpretation of the provisions of the International Covenant on Civil and Political Rights” signed in 1966 by the Member States. This text is then used as a reference for national legislation because the Committee can  “‘judge’ States in terms of their compliance with this treaty”. The current project “confirms the fact that access to abortion is a right” and is based on article 6 of the Covenant which recognises  “Every human being has the inherent right to life.  This right shall be protected by law. No one shall be arbitrarily deprived of his life”. In addition,  “the text gives no real condition or time limit to the “right” to access abortion” , and “condemns, without defining them, the requirements that States impose to legally access abortion insofar as they would be “humiliating or unreasonably burdensome”. Finally, the draft reckons that “States have the obligation to ensure access for adolescents to the use of contraceptive methods as a means to better preserve the health of women against the risks caused by abortion”.

The ECLJ is concerned about this  “critical” draft which  “renounces to recognize the very existence of human life before birth”  and “says little or nothing about the protection of women who wish to give birth to their children, nor on infant health and even less on the obligation made to States to prevent the recourse to abortion”.