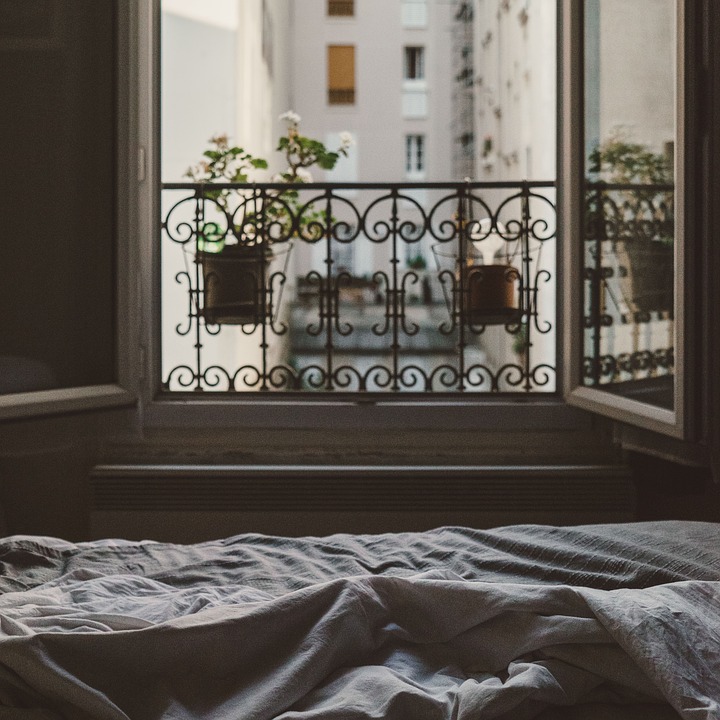 Several Swiss right-to-die organisations are politically and legally active abroad in a drive to push assisted suicide. Eternal Spirit is a typical example with the president of this organisation advocating legally assisted suicide in talk shows and international conferences. The same can be said of the organisation EXIT ADMD Suisse Romande—a member of the World Federation of Right to Die Societies. One of the most active proponents of assisted suicide is the association Dignitas which promotes lobbying action abroad, albeit under the radar.

The aim of Dignitas is to make itself “superfluous”, i.e. to get assisted suicide legalised so that patients should not have to travel to Switzerland to get the help they seek but should have access to this in their own country. With this in mind, Dignitas has conducted and supported various “court proceedings” before the European Court of Human Rights and the German Federal Constitutional Court. The association also participates in parliamentary consultations in Germany, England, Australia and Canada in particular. It briefs foreign politicians and lawyers, has an international network and encourages the creation of independent organisations in other countries.

Hence Dignitas is proud of the several decisions taken in countries where it has been involved: “In 2015, the Supreme Court of Canada ruled that the ban on medically assisted dying was unconstitutional. In Germany, the Federal Administrative Court announced in 2017 that, ‘every individual would have the “right to self-determination” guaranteed by the Constitution’. Lastly, the Parliament of Victoria in Australia voted for a draft bill on ‘assisted dying’ at the end of 2017.

This Swiss “interference” in such a highly controversial subject “triggers indignation” by those who are aware of it: “It is irresponsible for governments to take the reports of the assisted-suicide lobby seriously when examining the question of legalising assisted death in their jurisdictions”, says Alex Schadenberg, Executive Director of the Canadian Euthanasia Prevention Coalition.