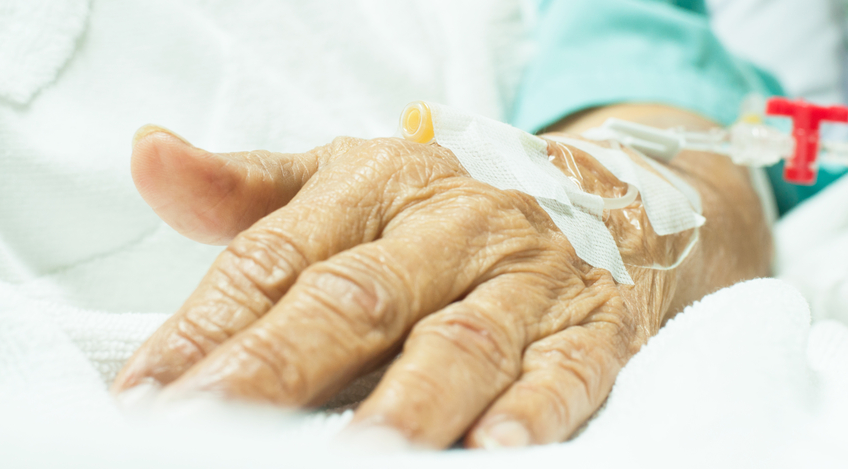 In Quebec, the results of an initial qualitative study carried out in two palliative care units between January and August 2016, show that “grey areas certainly exist when it comes to assessing assisted dying requests”.

Doctors have expressed how uneasy they feel when confronted with assisted dying requests. And “even if they do not want to be involved (…), some are called upon to assess a patient’s condition when that request is made, because the treating doctor’s opinion helps to validate the request”, as emphasised by Emmanuelle Bélanger, scientist at the Public Health Research Institute at Montreal University (IRSPUM).

A doctor explained: “When a request is received, I tend to explore the resasons – existential and spiritual distress […], that’s part and parcel of my work. The patient didn’t want me to say anything and did not wish to explore this avenue. He did not want to talk about what led him to request euthanasia. That has given us cause for concern”.

Doctors have chosen conscientious objection. It is difficult to assess how many given the lack of reliable statistics. The study shows that religious grounds are seldom given. “Doctors tend to believe that access to good palliative care could ease the suffering of patients who request medically assisted dying. Several believe that offering euthanasia in their practice could upset the peace of mind of other patients”.