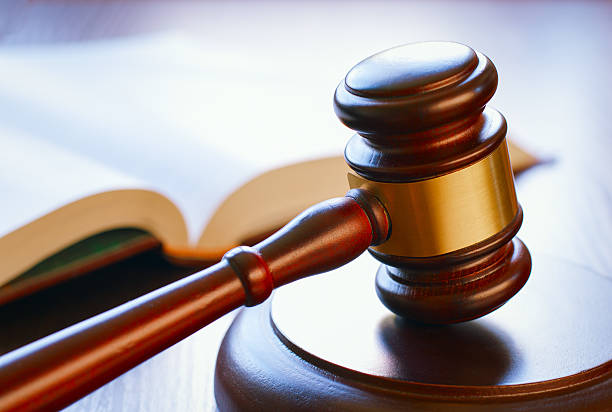 Saturday, after a month-long trial and three days of deliberations, 57-year-old Michel Cadotte, accused of suffocating his wife with Alzheimer’s disease, has been convicted of manslaughter by a jury of the Court of Montreal, Canada. The verdict “spares him from life in prison” since there is no “minimum sentence for manslaughter” in the country.

The accused admitted to suffocating his wife with a pillow, resulting in her death.  He had been with her for nine years. The previous year, a request for medically assisted death was rejected on the grounds that his wife “could not consent and was not considered to be at the end of life”.

The sentencing hearing to determine the length of this sentence “will be held at the beginning of March”.

The Crown “has not yet decided whether it will appeal the verdict or not“.