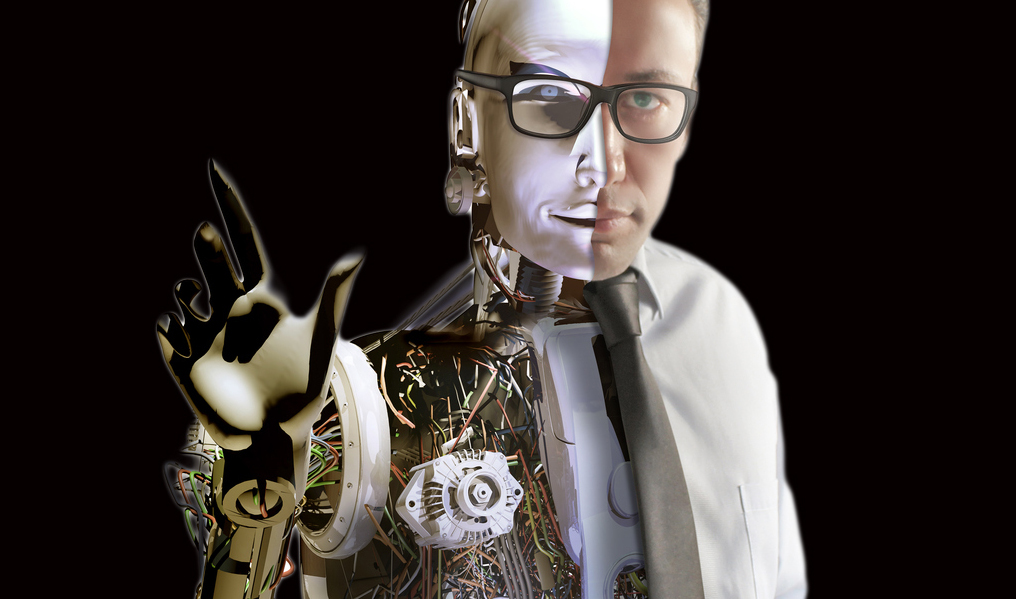 Artificial intelligence in medicine: regulations at the heart of the debate

Although the States General on Bioethics consultation, which has just drawn to a close, highlighted numerous claims in terms of medically assisted reproduction and euthanasia, issues relating to the introduction of Artificial Intelligence (AI) in the medical field have also attracted attention. They raise “questions in terms of safety, respect for private life and protection of human dignity”, which are recognised by the CCNE (French National Consultative Ethics Committee), because “robots – simply operators at first and foremost – are gradually freeing themselves from the link that connects them to carers”.

So where do humans fit in? Carers are gradually becoming dehumanised: “For the first time, the US Federal Drugs Agency has authorised artificial intelligence to make a diagnosis without medical supervision”. But let’s not forget automated prescriptions – who assumes responsibility in the event of medical error? And what about the patient’s right to be treated by a human being? Doctors must “respect the autonomy and dignity of [their] patient” (Hippocratic Oath), but what happens to empathy and human warmth if the machine has coldly calculated that treatment is futile or not sufficiently viable? The day will come when “only a machine will be authorised to administer treatment due to insurance and responsibility issues”.

Advances in AI are driven by “the virtually limitless resources” of the American GAFAM (Google, Apple, Facebook, Amazon, Microsoft) and Chinese BATX (Baidu, Alibaba, Tencent, Xiaomi) giants in conjunction with international pharmaceutical laboratories “all of which have Ethics Committees and lobbyists ready to certify that every step is taken with the best of intentions based on sound rationale”. The main stake over the next few years will therefore be regulation despite the claims of advocates of freedom at all costs, who fear that the country will lag behind if medical advances are tracked.

Even the European Parliament recognises the need for this regulation. In its resolution of 17 February 2017 on “Civil Law Rules on Robotics”[1], it called upon the Commission, Member States and the international community” to adopt powerful and adapted legal tools to deal with the current revolution because simple laws or directives cannot regulate a global change in our societies” Policies should cover this issue as a matter of urgency. Does the States General on Bioethics debate give this wake-up call to “set or, if need be, impose, the ethical rules that distinguish the acceptable from the unacceptable so that we remain human”?

Artificial intelligence and health: “Who has the final say in terms of diagnosis? ”