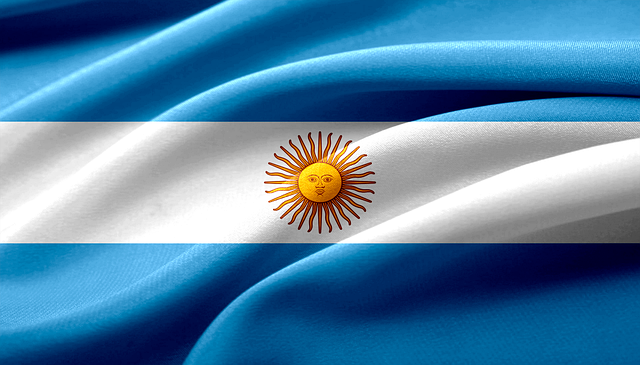 Argentina: President Macri opens debate on abortion, in a country highly divided over such issues

In response to demands from feminist groups lobbying for “free, safe legal abortion since 2005”, President of Argentina Mauricio Macri, though personally opposed to abortion, announced that Congress should open a debate on decriminalizing abortion.

On Monday, just a few days before opening the ordinary sessions, President Macri met with more than 70 deputies and senators from his party at the Quinta de Olivos presidential residence. He expressed his pro-life position. He also wished them a broad and enriching parliamentary debate, leaving the deputies to effectively “vote according to their conscience”.

Many political analysts have pointed out that the ruling party has decided to open the debate at a time when the President’s approval rating is low. The government is also facing various challenges, involving major conflict provoked by trade unions and organizations representing workers, in the uncertain context of an economy hit by inflation. The abortion debate and the World Cup in Russia could shift public opinion away from those issues.

On 6 March, a bill will be presented to Congress to decriminalize and expand the “termination of pregnancy” (Article 1) to the first 14 weeks of gestation, as part of mandatory medical assistance and prepaid medical services.

Article 3 is the most controversial; it would legalize abortion with no time limit in cases of rape or “severe foetal deformities”, which includes children with Down Syndrome. It would also apply “when the mother’s physical, psychological or social health is threatened”. Introducing “health risks” for the mother opens the door to abortion without distinction, at all stages of pregnancy.

The law would oblige medical authorities to “guarantee access” to abortion “in all cases” (Article 6), which would infringe upon healthcare professionals’ legitimate right to conscientious objection.

It also specifies that adolescents 13 years of age may “decide on the practice and give consent” to an abortion (Article 8). Minors may be subjected to an invasive procedure, putting their health at risk, and without the parents’ approval.

Some members of the ruling party, a minority in both houses of congress, insist that the political coalition Cambiemos does not support any efforts to legalize abortion, but supports a debate on the issue.

Some have noted that decriminalizing abortion could be declared unconstitutional, in violation of the American Convention on Human Rights and the Convention on the Rights of the Child. Argentina conferred constitutional status to the latter in 1994, specifying, at the time it was ratified, that the child is a human person from conception.