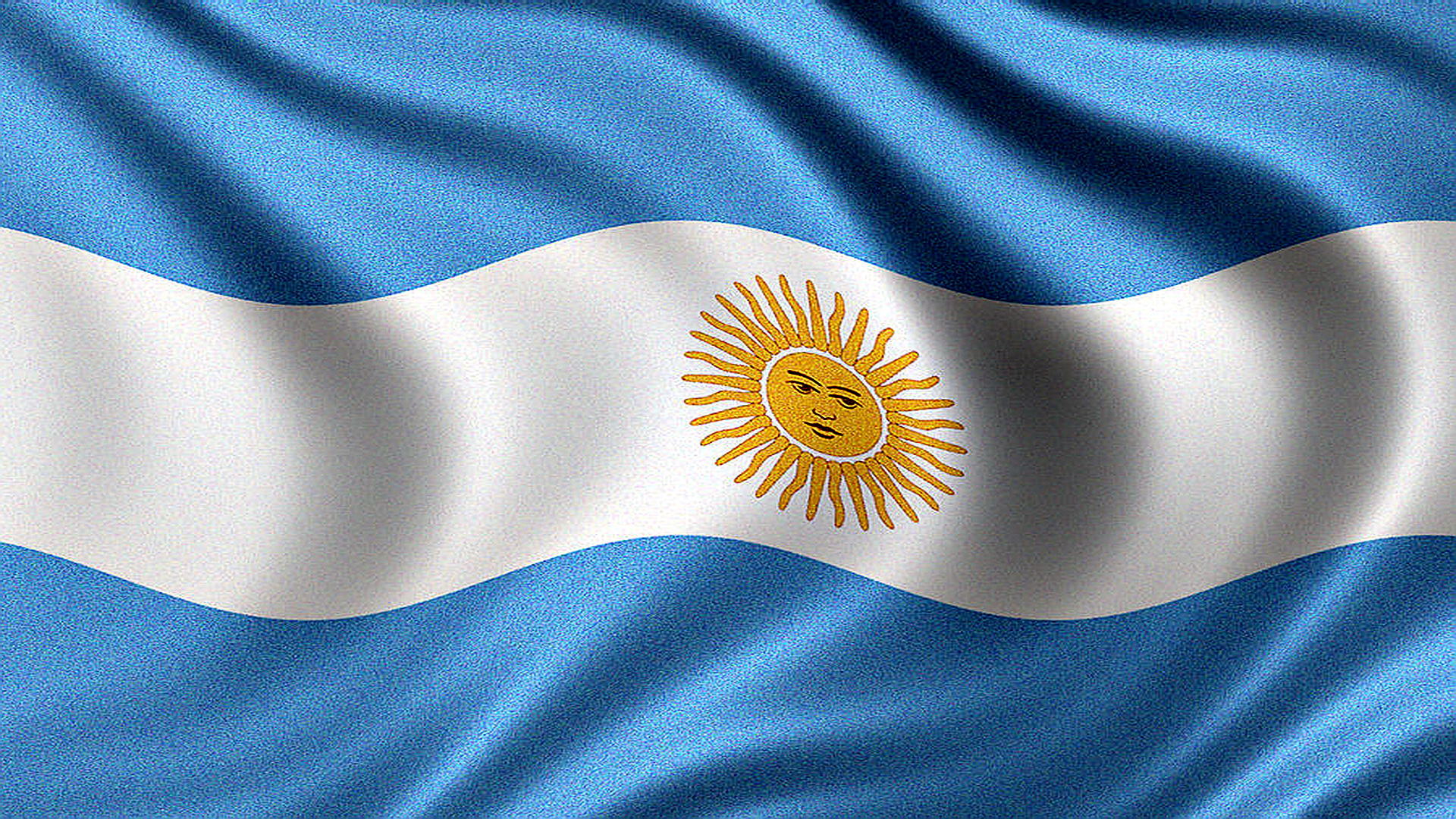 In Argentina where abortion is only authorised following rape or if the mother’s life is in danger, the debate on authorising abortion up to the twelfth week of pregnancy will begin on Tuesday in Parliament. This is the fifth time that this kind of draft law has been put to the vote. It has been taken up by a network of social organisations supported by MPs (69 out of 257 in Parliament), including several members of the party currently in power.

In Latin America, two countries have authorised abortion up to the twelfth week of pregnancy: Cuba and Uruguay in October 2012.