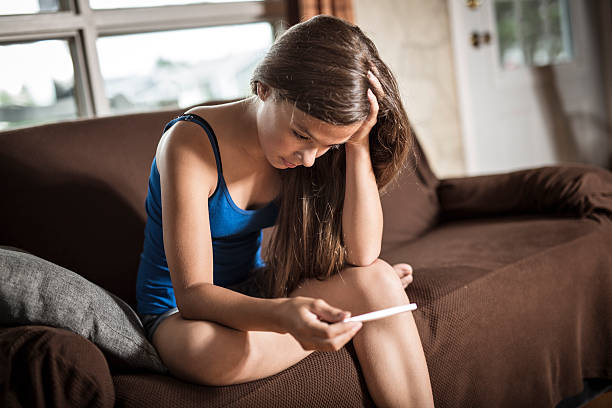 Are teenage girls whose mothers have had an abortion more likely to decide on abortion themselves?

According to a study published in the Canadian Medical Association Journal, teenage girls whose mothers have had an abortion are more likely to choose the same path.

Having noted a correlation between mothers and daughters in terms of age at which they had their first child, scientists wanted “to investigate whether the same tendency existed regarding abortions”. To this end, they studied the data of almost 450,000 young women born in Ontario. In 73,500 cases, the mothers had had an abortion. In this group, the probability of having an abortion during adolescence was 10% compared to 4% for the other women. In addition, the higher the number of abortions registered for the mother, the higher the number performed in the daughter. Since most of these abortions were carried out before the 15th week of pregnancy, “it is unlikely that this decision was taken because of a foetal genetic or congenital abnormality”, but more so for social reasons: poor educational performance, one-parent family, low level of education and low income. The scientists believe that more studies are needed to shed light on the main factors contributing not only to teenage pregnancies but to the decision to have an abortion per se.