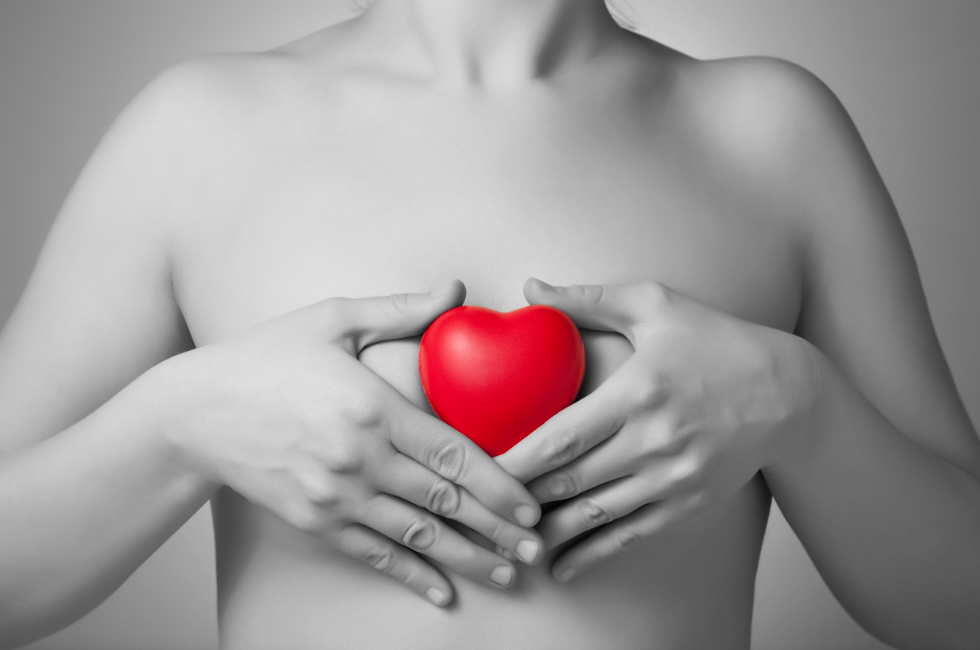 On Tuesday, Apple announced its intention to facilitate organ donation process for American iPhone users via the Health app. This new function should be introduced before the launch of the new iOS 10, scheduled for this autumn. It will also be possible to register directly in the National Donate Life Registry.

David Fleming, President and Chief Executive of Donate Life America, announced that this collaboration between Apple and the National Donate Life Registry constitutes “a major step forward in helping to save lives”.

In the United States, 120 million Americans are registered organ donors but almost 120,000 people are still waiting for a transplant. A new name is entered on the waiting lists every 10 minutes.

Other companies such as Facebook are already encouraging users to make their choice and share their decision with their contacts.