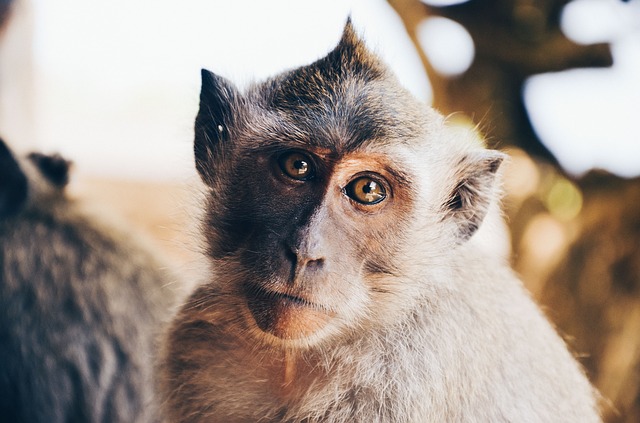 An implant to restore sight in blind individuals tested in monkeys

Although the potential to use the computer/brain interface is enormous, experiments involving the implantation of electrodes in these tests have proved fruitless since the healing of the tissues causes a deterioration in electrical connections in the brain.

To off-set these effects, scientists at Harvard Medical School have developed a new implant which uses information stored in the brain to restore sight long-term, in blind subjects. It will be placed under the  skull but on the surface of the brain, without penetrating the organ. A network of microscopic spools within the capillary device will generate powerful, highly targeted magnetic fields to trigger electrical activity at specific sites in the cerebral tissue. The implant will also be tested following insertion into cerebral tissue.

An experiment will start next month in monkeys. The device will be used to stimulate the visual cortex of the monkeys in an attempt to recreate activity normally triggered by eye signals, thereby creating the sensation of sight without involving the eyes. Ultimately, the aim is to use the implant to convert camera signals into brain activity. “In the end, we hope that the monkeys will be able to navigate their way through a maze, simply by following clear, detailed or basic geometric shapes,” explained Bernard Casse, scientist at the PARC Research Institute, owner of Xerox, where the new Conception implant was invented.

If successful, the implant could be used to stimulate other parts of the human body.