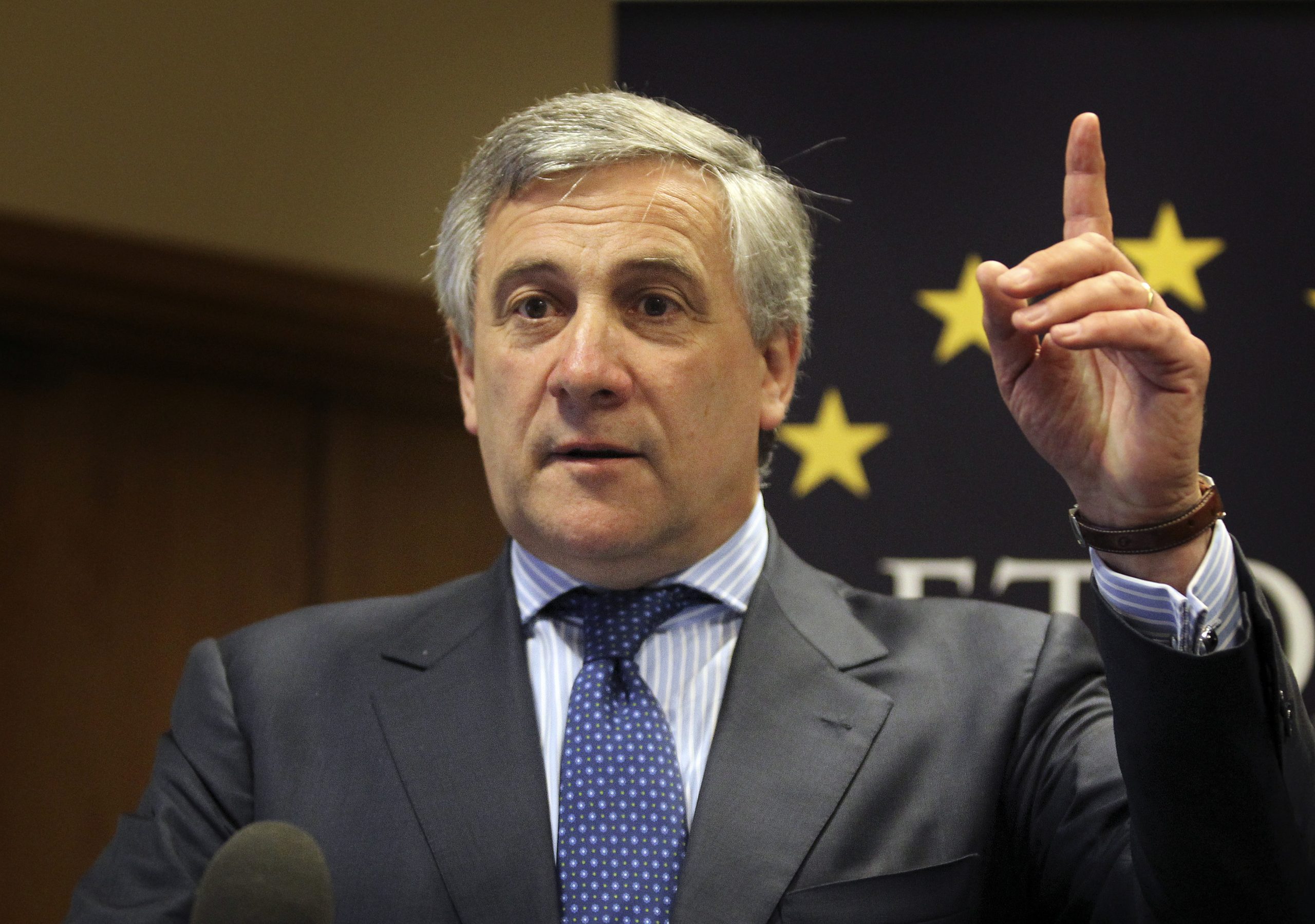 An ethical stance for Antonio Tajani, the new President of the European Parliament

On 17 January, MPs appointed Euro MP, Antonio Tajani,“as President of the Strasbourg Parliament”. A centre-right candidate and member of the European Popular Party (EPP), he is also close to Silvio Berlusconi and “an experienced European commissioner”. His election “satisfied pro-life lobbies”. In 2014, he undertook to promote family rights during the European elections, a commitment that he repeated in Italy in 2016: “I will take part in the FamilyDay” he tweeted,“not against civil partnerships but on the side of children who are entitled to have a mother and a father”. As far as Maria Hildingsson is concerned, General Secretary of the Federation for Catholic Family Associations in Europe (FAFCE), “this is a catholic who assumes and who has beliefs”. For Sophia Kuby, European Union representative of the  international ADF[1], Antonio Tajani “takes a firm stand” vis-a-vis ethical issues; “but, obviously, now that he is president, we cannot expect him to say much on these issues because his mission is, first and foremost, to ensure that Parliament functions properly”. Nicolas Speranza, Italian political advisor to FACE, “hopes, in any case, that he remains faithful to his values because it is encouraging for many Christians to see at the top of such an institution, a man who is not ashamed of his beliefs and who is willing to share them”.