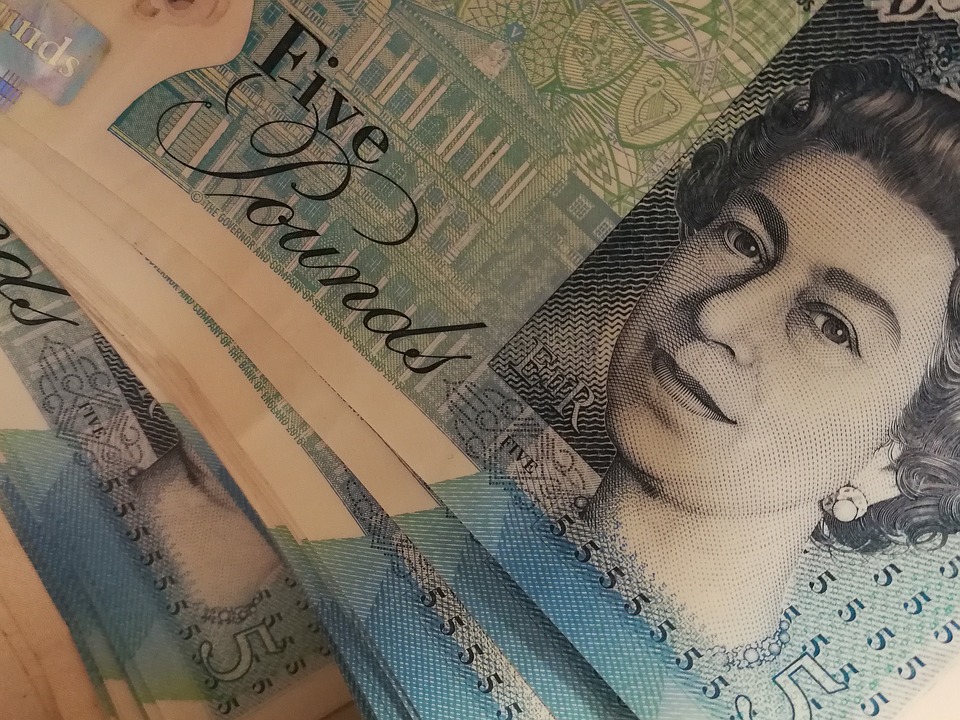 An English woman receives surrogacy refund in compensation for infertility

In a recent decision, the United Kingdom Court of Appeal allowed the reimbursement of a US surrogacy contract amounting to £560,000 to a young woman left infertile following cancer that was not detected in time by her doctors. The Whittington Hospital Board acknowledged its negligence in failing to detect the signs of a brain tumour resulting in the onset of aggressive cancer. The chemotherapy initiated to treat the young woman left her infertile.

Last year, the patient had already received compensation for infertility treatment, storage of her eggs and the option to have children via a surrogate mother in the United Kingdom (see United Kingdom: heading towards commercial surrogacy for all?), to the tune of £580,000.

As noted by the plaintiff’s lawyer, Irwin Mitchell, this is the first time a court decision has covered a US surrogacy programme in compensating for medical negligence.