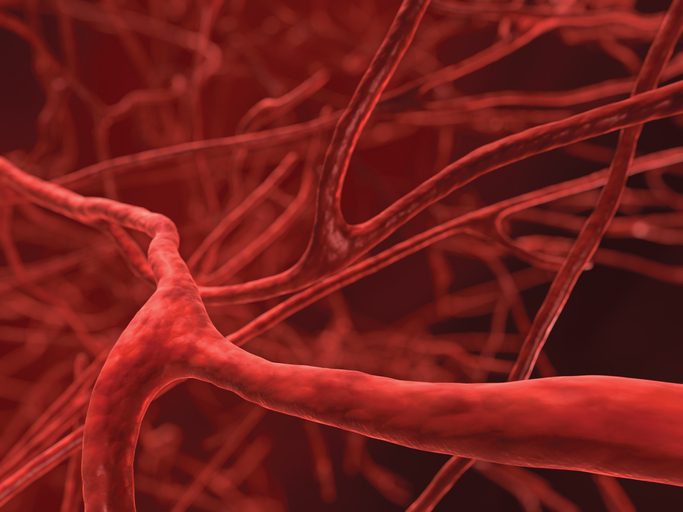 An autonomous surgical robot in a beating heart

The latest innovation by researchers at Boston Children’s Hospital is an autonomous robot navigating through pig hearts. This autonomous catheter can move by itself in a beating heart: it is equipped with optical ‘whiskers’, enabling it to move like certain rodents such as rats. These ‘whiskers’, equipped with haptic sensors [1] and artificial intelligence cameras, can accurately identify each type of wall encountered – blood, coronary wall or valve – enabling the catheter to find its way through the maze of veins and arteries. The robot’s mission is to search for anomalies and inform the surgeon, who then takes over for the surgical procedure itself.

This small robot proved very effective when tested on pig hearts, achieving its mission in 39 seconds during the 83 trials performed. In their study published in the journal Science Robotics, the researchers announced that they had already successfully operated on five hearts. Using artificial intelligence, especially by image collecting and sharing, should enable this small robot to “learn from its mistakes” and build up training data for other robots. This will create a “surgical knowledge sharing network”.

For Dr Pierre Dupont – head of the paediatric cardiac bioengineering laboratory and the project’s research director – this robot should make a surgeon’s job easier: “We don’t want surgeons to become pointless. The robot’s only mission is to navigate through the heart and simply say to the surgeon once it finds an anomaly: ‘Look there’s the problem, now it’s up to you to fix it’”. However, this invention goes further than existing assistance robots since it gives the impression that certain surgical procedures could eventually be performed by the robot’s hand alone. Again according to Dupont, the robot could conceivably take over routine operations in the long-term. “The right way to think about this [a surgeon and the robot]is through the analogy of a pilot and a fighter plane. […] The fighter plane takes on the routine tasks like flying the plane, so the pilot can focus on the higher-level tasks of the mission,” he explained.

[1] A haptic device is a physical or mechanical tactile-kinaesthetic system – possibly robotic – that can establish communication between a human being and part of its environment, and where required between an operator and a virtual environment. It enables users to design, model and manipulate objects in a virtual environment with some degree of tactile feeling (touch) and kinaesthetic perception (force feedback), which are increasingly used as sensory feedback in virtual reality systems. This type of feedback is also used by some video game equipment.