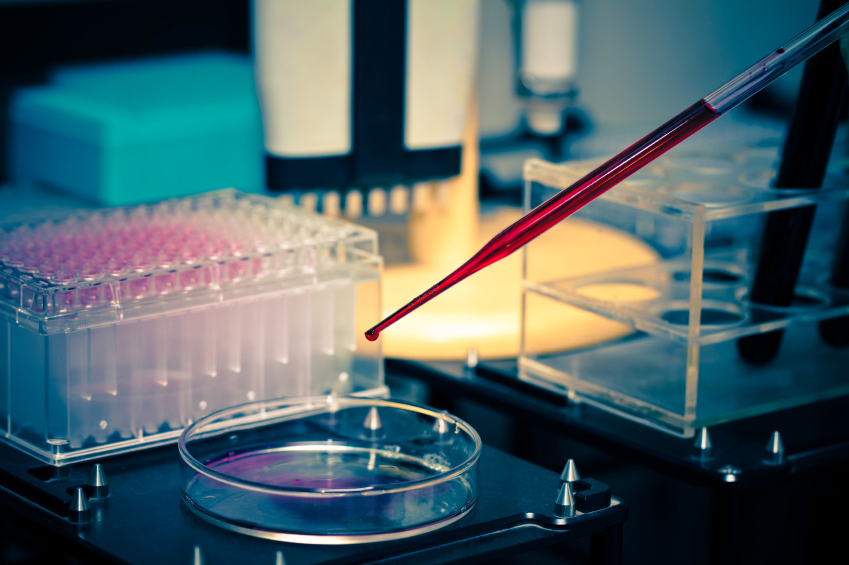 An analgesic product based on genetically modified yeast

A study published in the American Science Journal on Thursday 13 August revealed that a team of scientists at Stanford University, California, has succeeded in producing an opioid analgesic by genetically modifying baker’s yeast.

This study describes how the scientists managed to “genetically reprogram yeast so that these rapidly growing cells convert sugar into hydrocodone, an opioid derivative, in just three to five days”. “This new avenue paves the way for a novel production method which is much faster and potentially costs less than numerous plant-derived medicinal products”.

They also recognise the fact that this new manufacturing process could increase the clandestine production of analgesics, thereby exacerbating the problem of overconsumption of these types of products.

However, scientists state that “by reducing production costs, this technique should benefit less developed countries in particular where, according to the World Health Organisation, 5.5 billion people have little, if indeed any, access to analgesics”.