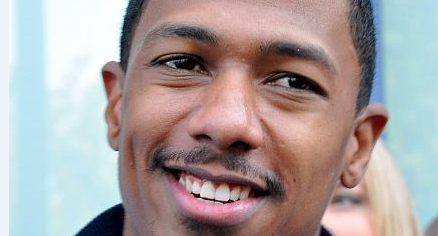 Denouncing “modern eugenics”, the music star has confirmed that the organisation is “controlling the population”. The rapper has also pointed a finger at the Government’s financing for one-third of Planned Parenthood.

Nick Cannon has already said that he wasn’t surprised at Hillary Clinton’s defeat in the American Presidential Election, branding her as “sly and dishonest”: “Just think about all those things she does with Planned Parenthood. It’s all about attacking our community. And I’m not referring to gentrification, I mean real genocide and that’s been going on for years,” he confirmed.

According to a survey conducted in 26 American states[1], almost 37% of abortions performed in 2012 involved Afro-Americans.