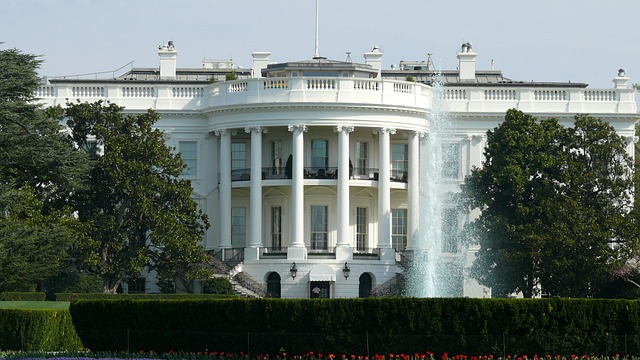 Since the 2012 Obama Care legislation, all companies are obliged to cover contraception. An estimated 155 million people in the United States benefit from employer-sponsored medical insurance, i.e. half the population. An exception has, however, been granted for places of worship and religious groups. Some private companies are also exempt following legal proceedings taken by Hobby Lobby, a craft shop managed by Christians.

In October 2017, the American government extended the exemption criteria but this legislation has not yet been applied due to lawsuits. This legislation would allow companies to request exemption from covering contraception on religious or moral grounds.

The new law would be broader and would focus on religious objections to medical procedures and abortion as well as limiting family planning initiatives.