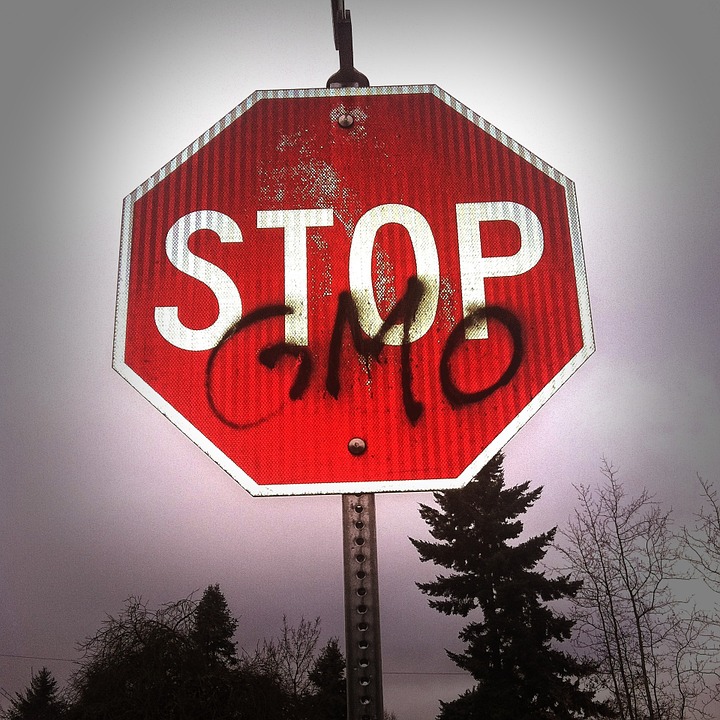 Some American farmers are wondering if GMO cultivation is still worthwhile. With the fall in cereal prices, GMOs cost up to twice as much to plant as traditional seeds.

In the United States, the debate on GMOs does not focus on public health concerns or biodiversity, as it does in Europe, but rather on financial aspects: return on investment.

Because the cost of GMO seeds constantly increases each year: “Farmers spend four times more on corn seeds than they did twenty years ago when Monsanto marketed its first GMOs”. However, the price at which farmers sell their corn has not increased: “There is no guaranteed return on investment these days,” laments former American farmer Joe Logan, quoted by the Wall Street Journal. The farmer is intending to abandon GMOs next year to return to traditional seeds.

Furthermore, GMOs do not keep their promises in the developed countries. The yield on American crops will not be any better than that harvested in Europe: “The two biggest producers, Monsanto and Dupont, have led the world to believe that substantial increases in yield and savings have bee made by using fewer pesticides”, added the Echos article. However, international data published by the United Nations and the National Science Academy points out that America has not benefited over Europe where the growing of GMOs is prohibited.