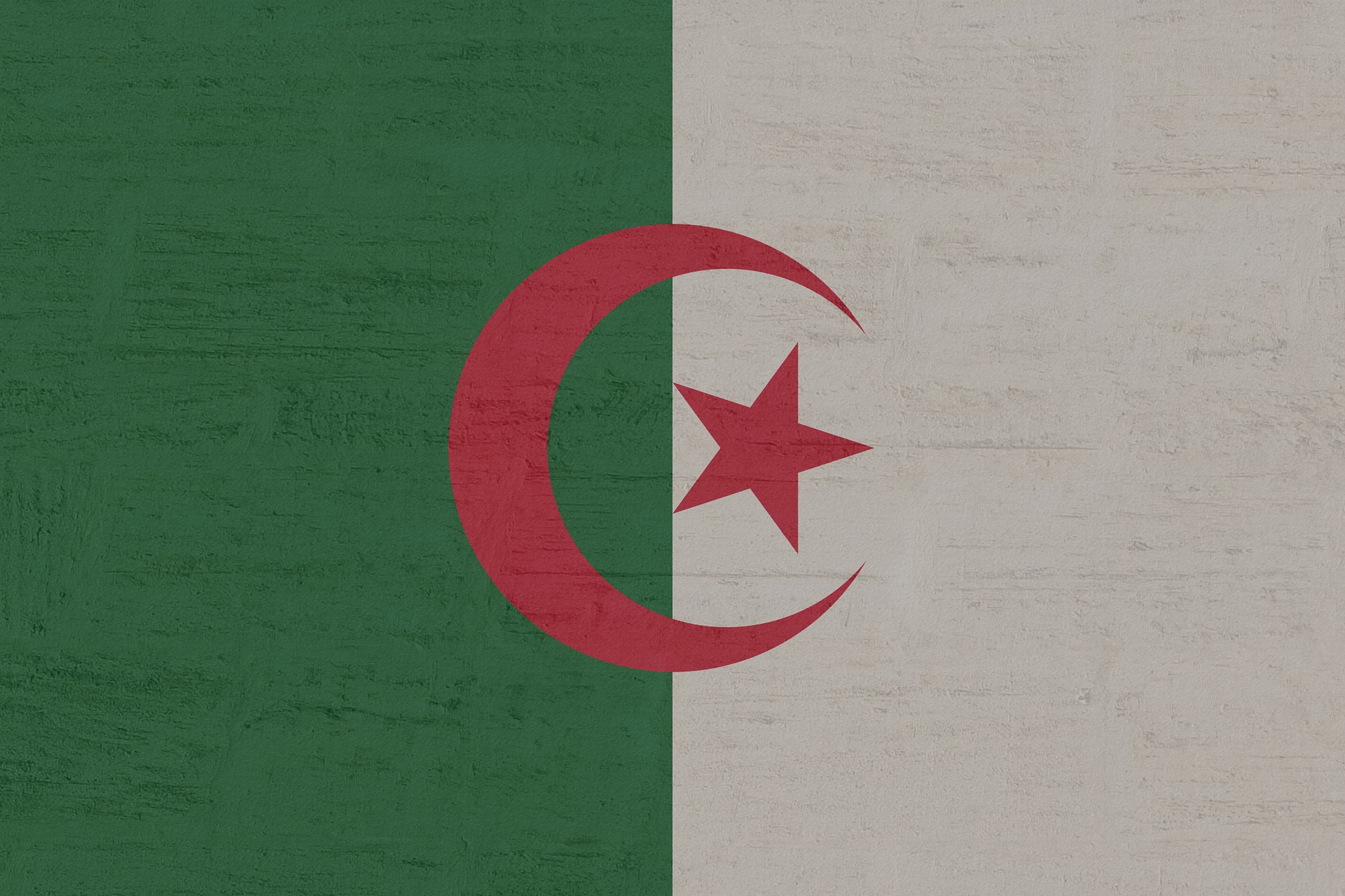 In its report on the draft health bill, the APN Commission for Social Affairs and Health[1] delivered its verdict on the debate aimed at extending access to abortion: “Article 81 relating to abortion in the event of genetic malformation has not been upheld by the Health Commission” according to Labour MP, Nadia Chouitem. “Abortion is authorised only when the mother’s health is at risk”.

Several parties have spoken out against extending abortion, deeming it to be “inconsistent with religion”. They finally succeeded.

According to the new law, abortion must be carried out in public establishments.