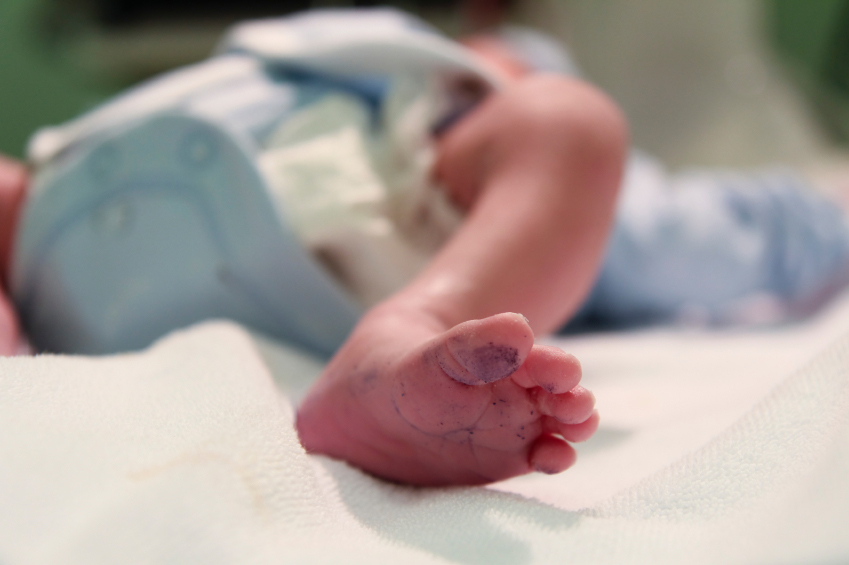 Alerts from catholic authorities on the genetic selection

During his last travel to Germany, on 22nd September 2011, Pope Benedict XVI underlined, in front of the Bundestag, the existence of an “ecology of the man”, a point “widely neglected” today. Against a utilitarian vision of the human person, he reminded that the man “has a nature he has to respect and he can manipulate at will“. “The man does not create himself. He is soul and will, but he is also nature, and his will is fair when he respects the nature […] when he accepts himself for what he is, and […] that he did not create from himself. It is […] only this way that the real human freedom comes true“.

The day after, Benedict XVI noted, during an ecumenical celebration, how “ethics” is from now “replaced by the calculation of the consequences“. By converting the man into a “manipulated” reality, the utilitarian vision which prevails today does not allow preserving the human dignity: it prohibits recognizing what constitutes the being of the man, reducing the latter to questionable and uncertain criteria. Consequently, Benedict XVI has invited his audience to work so that the “inviolable dignity of the man” is defended “from the conception to the death“, from the question of the preimplantation diagnosis to that of euthanasia.

Elimination of the imperfect

The Italian neonatologist Carlo Bellieni alerts also about the rejection of children with genetic diseases in occidental societies. On 9th September 2011, in the editorial of the Osservatore Romano called “Elimination of the imperfect“, he denounced how these children “are screened systematically before being born” and, too often “prohibited to be born“. “What is serious, notes Carlo Bellieni, it is that this screening and this selection does no longer surprise us: it is the standard“. He cites the particular situation of France, reminding that 96% of Down syndrome fetuses screened in the country are aborted. Favored by the incapacity of the society to welcome what is different, the disappearance of disabled people in the social panorama can only reinforce the feeling of “genetic outlaws” of the families with disabled child. However, if the genetic diseases are undesirable, the people who are affected must not be considered as undesirable. However, Carlo Bellieni adds, the considerable amounts inverted to prevent some children from being born would allow important progresses if they were dedicated to the research for treatments.

A reality far from prejudices

Several studies carried out on patients reveal that when “the external conditions are not negative, the rate of the life quality of those can be higher than that of their pairs“. This observation has been made by adolescents with spina-bifida or with important physical disabilities (Quality of Life Research, 2005, 2006). Yet, the image of the disability that the media contributes to forge often tends to increase a “sterile compassion” which distorts the reality, underlines Carlo Bellieni.

Moreover, a recent investigation carried out to parents of Down syndrome children, published in the American Journal of Medical Genetics, draws up a positive balance: 79% of them are happy with their choice to have kept their children who are for them “sources of lot of love and pride“.