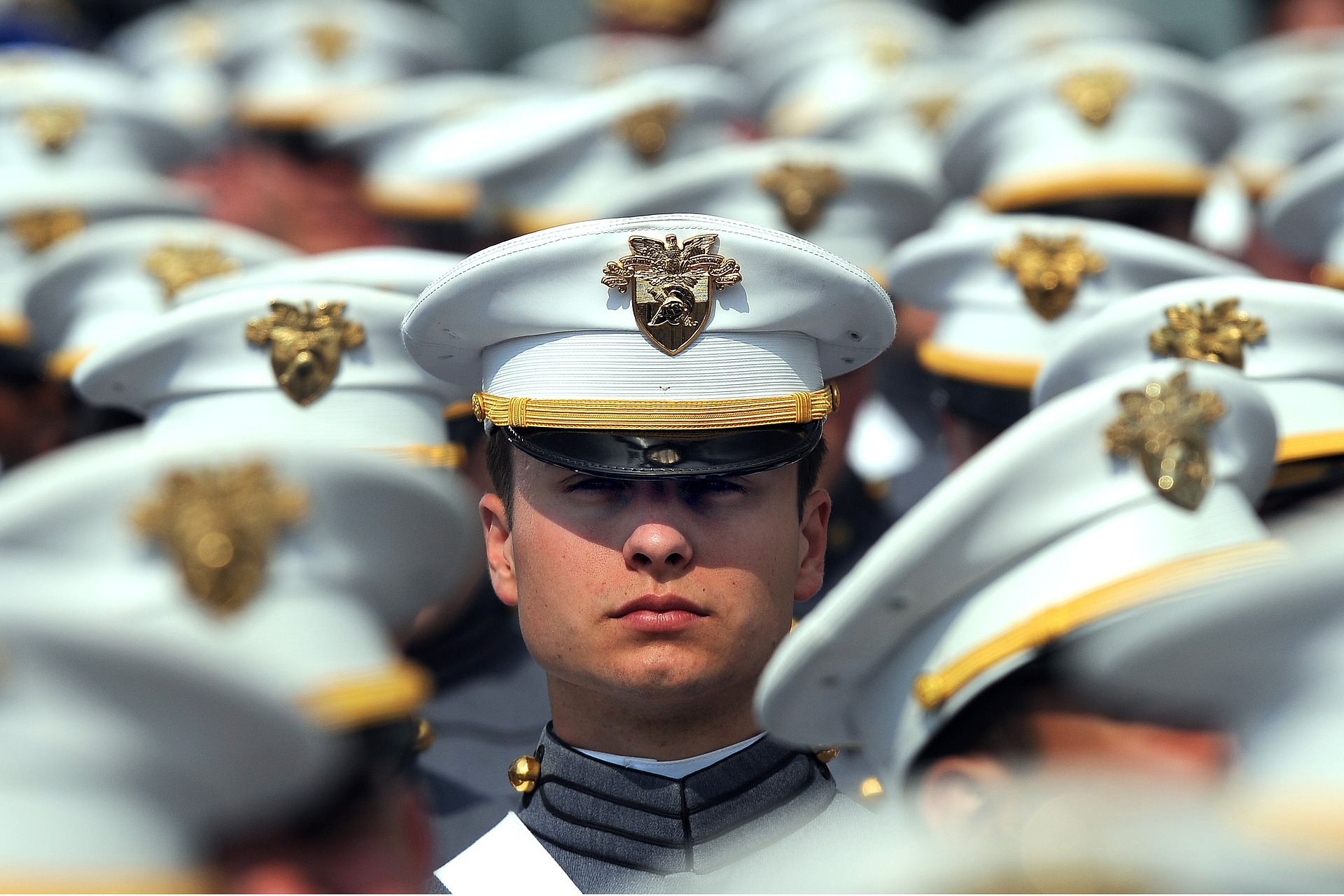 After their son’s accidental death, a Chinese couple ask for his sperm to produce a new heir

Peter Zhu, a 21-year-old cadet of Chinese origin, was declared brain-dead after a skiing accident at the prestigious West Point Military Academy in northern New York State, USA.  His parents immediately asked permission to have his sperm extracted to ensure male offspring for the family. “Without retrieving sperm from Peter’s body, we can never help Peter realize his dream of having a child,” they explained to the court, adding that this operation was also necessary for “deeply personal cultural reasons”. What cultural reasons? Peter was the only male of his generation; his uncles had had daughters and were not allowed to have any more children due to the one-child law. “When Peter was born, his grandfather cried with joy that a son had been born to bear our family’s name. Peter took this role very seriously and was determined to continue our family lineage via his own children”.

The Supreme Court and the doctors agreed to the parents’ request, despite bioethicists’ reservations since the request had not even been made by a spouse. “It is not normally your parents who decide when you will have your children,” said the bioethicist Art Caplan. The ethics guidelines published last year by the American Society for Reproductive Medicine state that “in the absence of written instructions from the decedent,” requests should be “refused” because “the desires of the parents do not give them any ethical claim to their child’s gametes”.

The final decision will be made on 21 March.

Creation of a child after death: the Israeli Court of Appeal says no