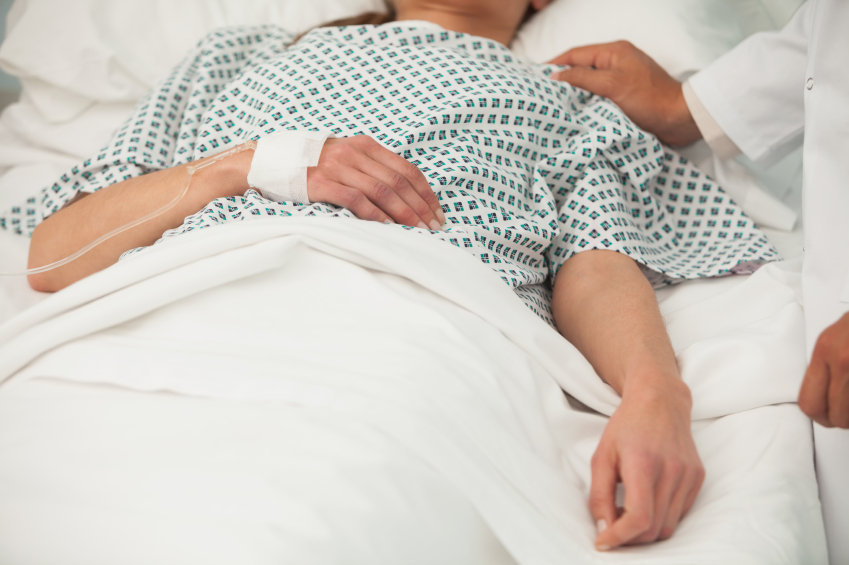 African doctors are against euthanasia and assisted suicide

President Ogirima of the African branch of the WMA  [1], has announced that “Africa rejects medically assisted suicide and euthanasia,” describing them as “contrary to the medical oath”, which states that “I [doctors]will not use my medical knowledge to violate human rights and civil liberties, even under threat”.

He believes that boosting palliative care for the terminally ill is the safest way of opposing these euthanasia spin-offs.

WMA Secretary General, Otmar Kloiber, has called for greater safety for terminally ill patients, mainly in the form of a universal care package to improve access to palliative care and treatments.

“We cannot help patients to end their lives because of a country’s legislation and WMA medical ethics, which do not empower us to end someone’s life,” concluded African President Ogirima.

[1] The World Medical Association (WMA) is an International Association of Doctors created on 17 September 1947. In 2016, the WMA represented 122 national medical associations and had over 10 million members.