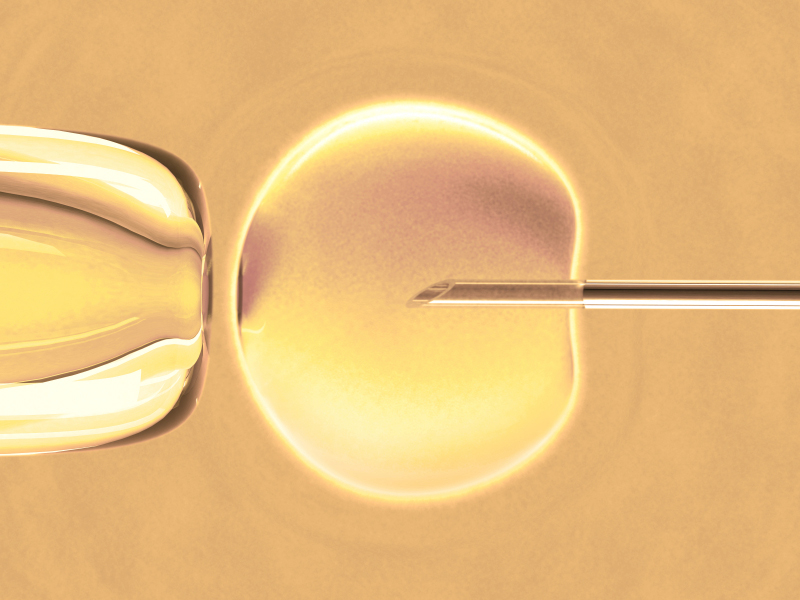 Adoption of Law on in-vitro fertilisation in Poland

The Polish Parliament has just adopted a draft law on In-Vitro Fertilisation. The Civic Platform and Left MPs are celebrating the outcome whereas the Right and the Catholic Church are voicing their opposition to this legislation.  Prime Minister Ewa Kopacz announced that she is “very happy”to have “kept her promises”.

The draft law authorises IVF for married and unmarried couples.  Opponents to this law denounce the fact that this “opens the door to IVF for homosexual couples, surrogacy” and “embryo selection”.  The draft law stipulates a few conditions:

“No more than six embryos can be frozen”,

The marketing and destruction of embryos are prohibited and carry a five year prison sentence,

“Additional” embryos can be given anonymously to other couples.

The draft law must then be adopted by the Senate and implemented by the President.