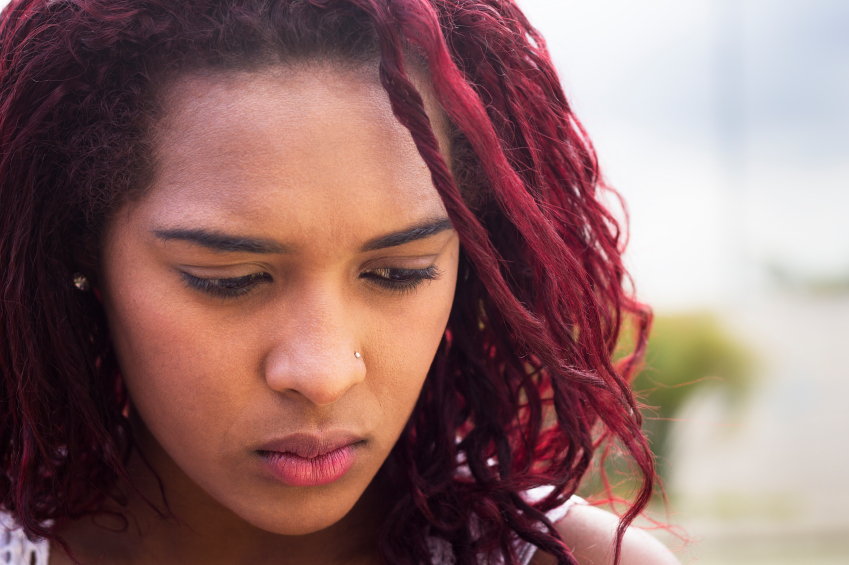 Currently, the link between Zika and brain damage has not been scientifically proven.  However, the increase in the number of cases of microcephaly in certain regions of Brazil affected by the Zika epidemic has raised sufficient concern culminating in the WHO’s decision to declare an international public health emergency last Monday (see: The Zika epidemic: a public health issue).

Confronted with the epidemic, Salvador  has asked women to delay pregnancy by 2 years.  However, in various countries on the South American Continent and particularly in Brazil, more and more people are calling for a review of the highly restrictive abortion laws. Lawyers are already in the process of drafting legislation. The laws in these different countries often authorise abortion in the event of rape, when there is evidence of foetal anencephaly or when the mother’s life is in danger.  There are, however, variations on this theme.

The most severe cases of microcephaly can usually be detected by ultrasound scans towards the end of the second trimester, i.e. around 24 weeks.  Some children with no evidence of severe deformities are relatively unaffected mentally whereas others have minor structural problems but can be severely disabled. Those in favour of Brazil’s current abortion laws stress that these late abortions will intensify an already painful decision. Dr. Lenise Garcia, Professor of Biology at the University of Brazil, explains that, “this abortion may trigger guilt pangs which the mother will feel for the rest of her life”.

Voices are also being raised in favour of preventive abortion.  Others claim that this practice is synonymous with “gender selection”.