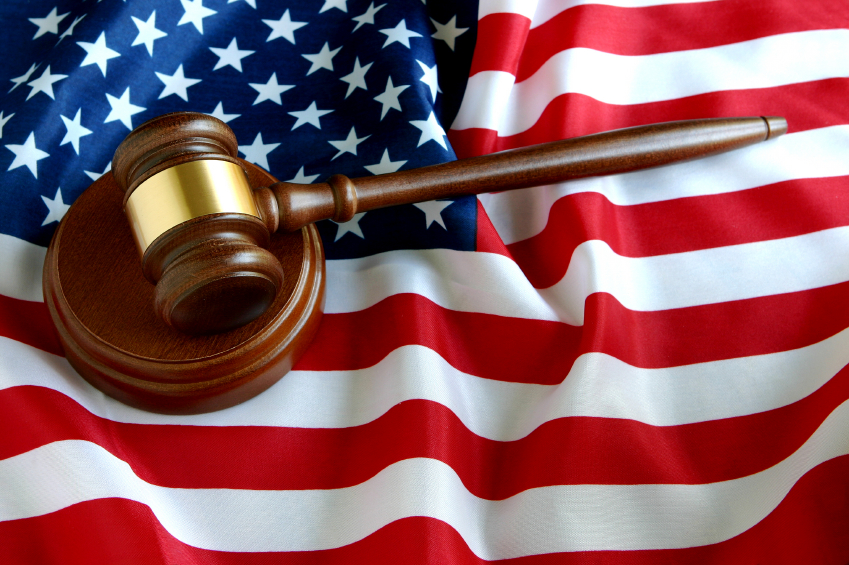 Abortion: The State of Arkansas about to grant a right of veto to fathers

On Tuesday, the State of Arkansas voted on a new law, namely Act 45, which prohibits abortion by dilatation and evacuation/extraction – the procedure mostly used for abortions during the second trimester of pregnancy. This measure will block abortions after 14 weeks whereas, up until now, abortions have been possible up until the twentieth week of pregnancy. Equivalent legislation has been adopted in 6 other States, namely Alabama, Kansas, Louisiana, Oklahoma,Mississippi and West Virginia.

However, for the first time in US history, the Arkansas law will also authorise the partner or one of the woman’s parents to sue an orthogenic centre, an “abortion” provider, even in the case of rape or incest.

The law could come into force in the spring.