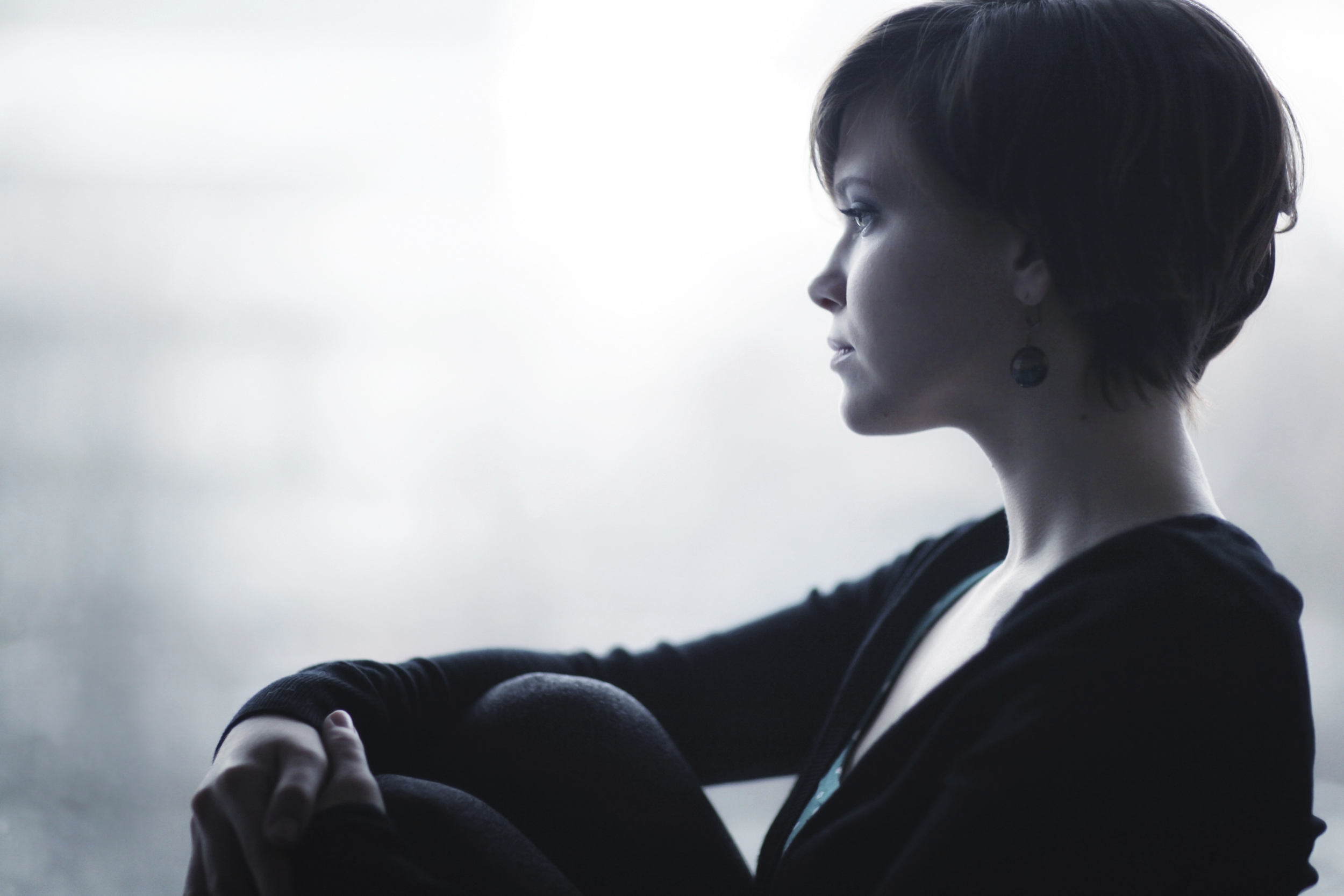 In Switzerland, gynaecologists are calling to remove the second consultation period prior to abortion.According to them, the procedure is too “complicated” and some of them “are already renouncing the second discussion period”. According to a survey published in the Swiss Medical Forum, “one-third of public hospitals in Switzerland already perform an abortion after a single consultation”. General Practitioner André Seifenberg explains that this “simplified procedure” has led to an “increase” in the number of abortions.

According to another argument put forward by these gynaecologists, women have made up their minds and “only 10% of patients hesitate and make the most of the reflection period”.

However, others are opposed “to the accelerated procedure”. Thus gynaecologist and former national councillor for the Green party, Yvonne Gilli, believes that these “consultations are extremely important”because “women have been known to change their minds during these discussions”. Her position is also etched with the fear that “further relaxation of the laws” would be an opportunity for “opponents of abortion” to “rechallenge women’s rights”.

Note from Gènéthique: In France, the Draft Health Bill adopted on 17 December 2015 removed the period of reflection.