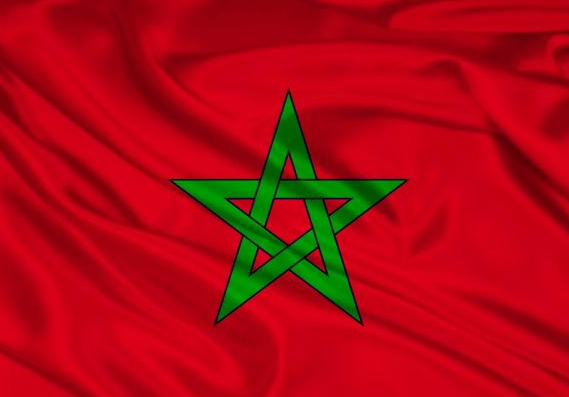 Since March, a reform of the abortion law has been debated in Morocco on the pretext of fighting “backstreet, non-medical abortion”. Following consultation with several commissions and after noting the stance adopted by various parties, Friday’s press release announced the authorisation of abortion “in certain cases of force majeure”:

This press release should soon become a draft bill in order to “incorporate these conclusions in the penal code”.