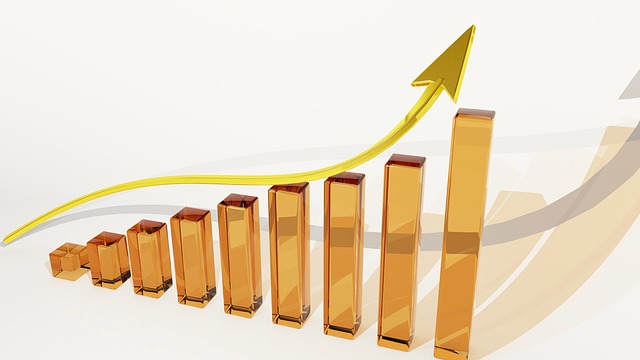 Nearly 200,000 abortions were performed in England and Wales in 2017, according to the Ministry of Health, which publishes these figures annually. This is the highest rate in 10 years, up 4% compared to 2016. Experts say more women may be having abortions because they can’t afford to keep their babies, in part because of a cap on child benefit, creating a situation which is “simply cruel”.

Philippa Taylor of the Christian Medical Fellowship, an organisation of more than 4,000 British doctors, said: “These figures are alarming. Nearly 200,000 abortions a year means that nearly one in every five of all pregnancies in the UK ends with a termination. (…) Women need to realise that abortion is not risk free, there can be serious medical complications and psychological issues. (…) Little is known about the long term consequences to a woman’s health. Instead of trying to make abortion easier, by removing medical safeguards, the Government should look at how to reduce this epidemic.