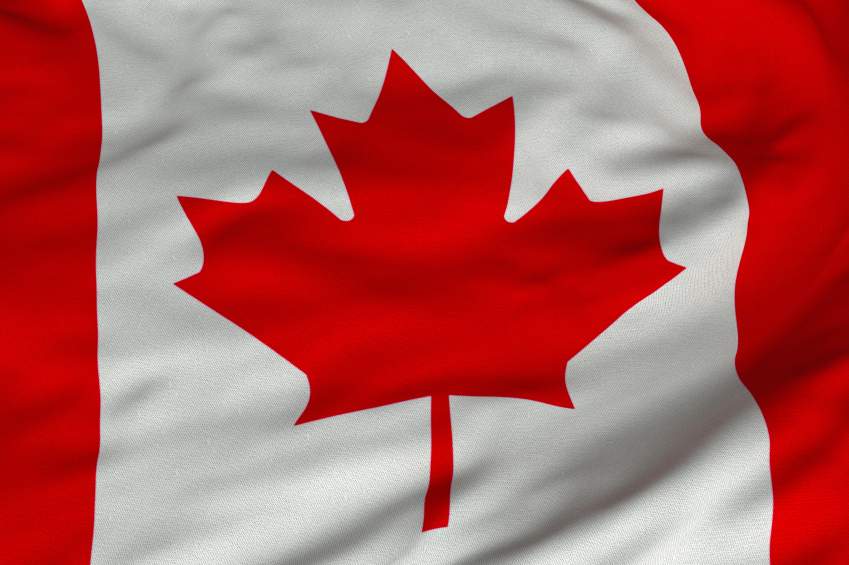 A speech delivered in early June in the Commons Chamber in Ottawa, Canada, by Foreign Affairs Minister, Chrystia Freeland, has triggered a reaction from Monsignor Douglas Crosby, Bishop of Hamilton and President of the Canadian Episcopal Conference.

In her speech, Chrystia Freeland confirmed that, “Canadian values” included “feminism and promotion of the rights of women and girls“, and specified that these rights “included sexual rights and those related to reproductive health as well as a right to safe and accessible abortions“.

In a letter penned in response and published on the episcopal website, Monsignor Douglas Crosby, whilst acknowledging the fact that “Canadian Bishops share your concern to promote respect and dignity for women“, considered that the real issues surrounding feminist values to be defended had been overlooked : “Let’s look, amongst other things, at Canada’s economic agreements with countries where girls are killed at birth because they are not boys, where women earn less than men for the same work or cannot legally claim the same privileges such as a right to education or protection against rape, physical violence or other forms of abuse“.

“It is difficult to understand how the political agenda you propose truly represents the interests of women,” he continued before concluding with the following statement: “Although Canadian foreign policy needs a stable foundation, it should not be based on the abortion plea and “rights in terms of sexuality and reproductive health”.