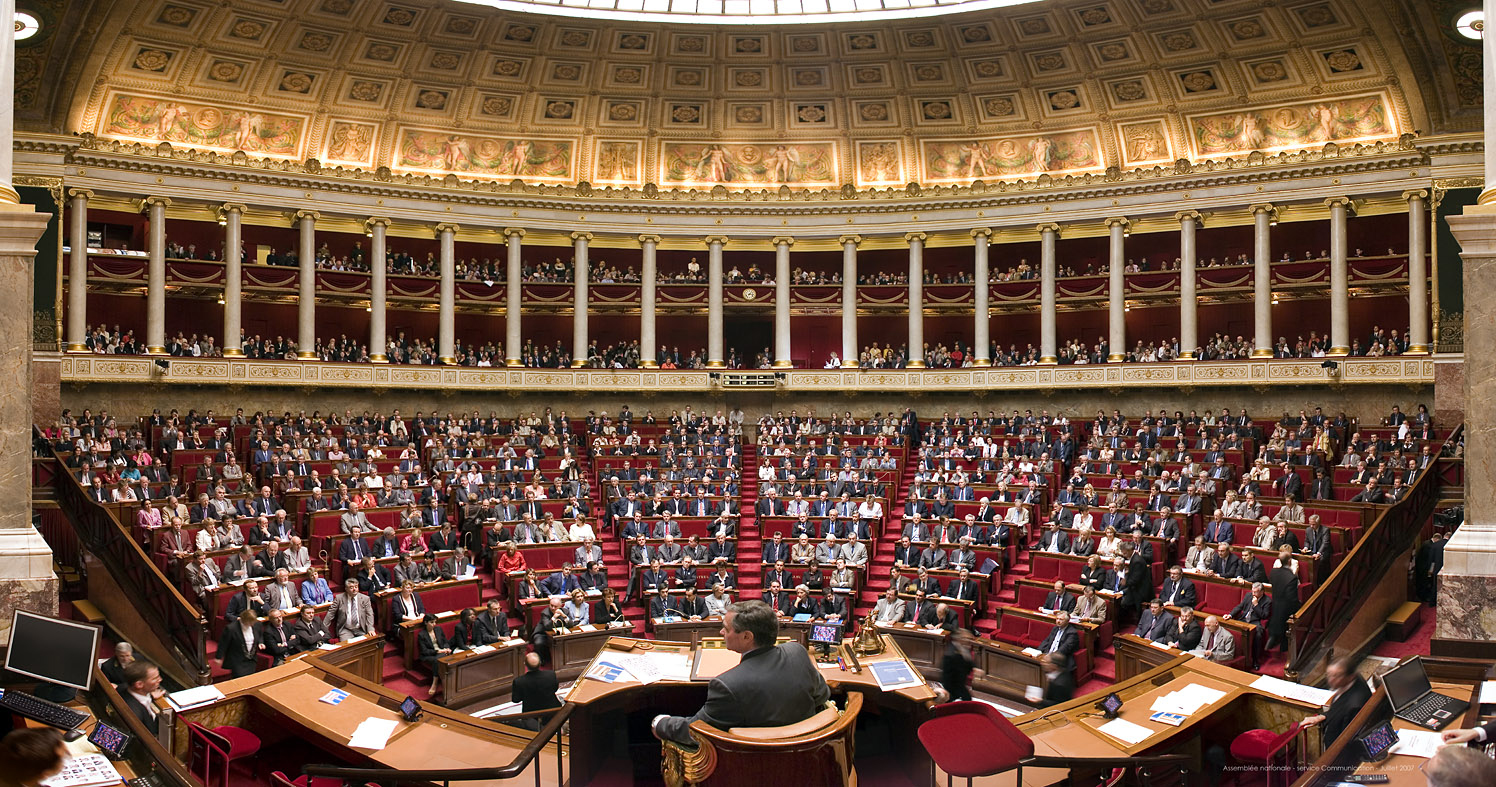 Abortion and contraception will not appear in the French Constitution

The National Assembly has rejected changes from the opposition calling for the inclusion of rights to abortion and contraception in the French Constitution (see French Senate debate on including a “right to abortion” in the Constitution: storm in a teacup!). These amendments were put forward on the basis of proposals made by the French High Council for Equality between Men and Women.

These MPs do not believe that abortion and contraception are currently under threat in France but want to “consolidate” the position amidst fears of  “anti-abortion movements and financial difficulties”. Sophie Auconie (UDI-Agir) also wanted to include a “right to life without sexist and sexual violence“.

The National Assembly refused these requests.

Abortion can never be a “fundamental right” nor a “liberty”