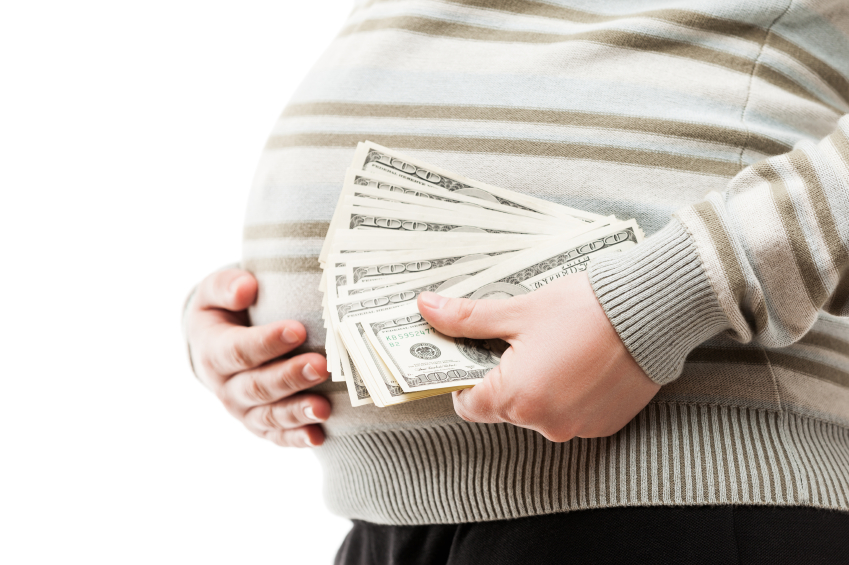 A surrogate mother “database” in the Netherlands?

A Dutch fertility expert, gynaecologist Roel Schats[1], is calling for the introduction of a “surrogate mother database“. This register would list women agreeing to carry a child for infertile couples.

Surrogacy is legal in the Netherlands in that a couple can contact someone they know to act as a surrogate mother for them. They can make a private arrangement and the couple is authorised to pay financial compensation for the pregnancy. However, as commercial promotion of surrogacy is banned by law[2], searches via public announcements/advertising, publications on social networks, Internet sites or social networking linking surrogate mothers to couples are impossible.

Doctor Roel Schats is calling for a system that would list surrogate mothers to facilitate surrogacy searches by couples.

According to Hans van Hooff, manager of FIOM, a knowledge centre for questions relating to pregnancy and ancestry, who says he is welcome to recognise this approach, this database of surrogate mothers would prevent “people searching abroad for surrogate mothers,” which is not “in the child’s interest” because he/she will not know “who brought them into the world“. An English system would serve as the “model“: a non-profit-making organisation allows intended parents to meet surrogate mothers who are followed up in the centre.

[1] Practitioner at Amsterdam Medical Centre, the only hospital where the surrogate mother receives an embryo that is not genetically related to her.