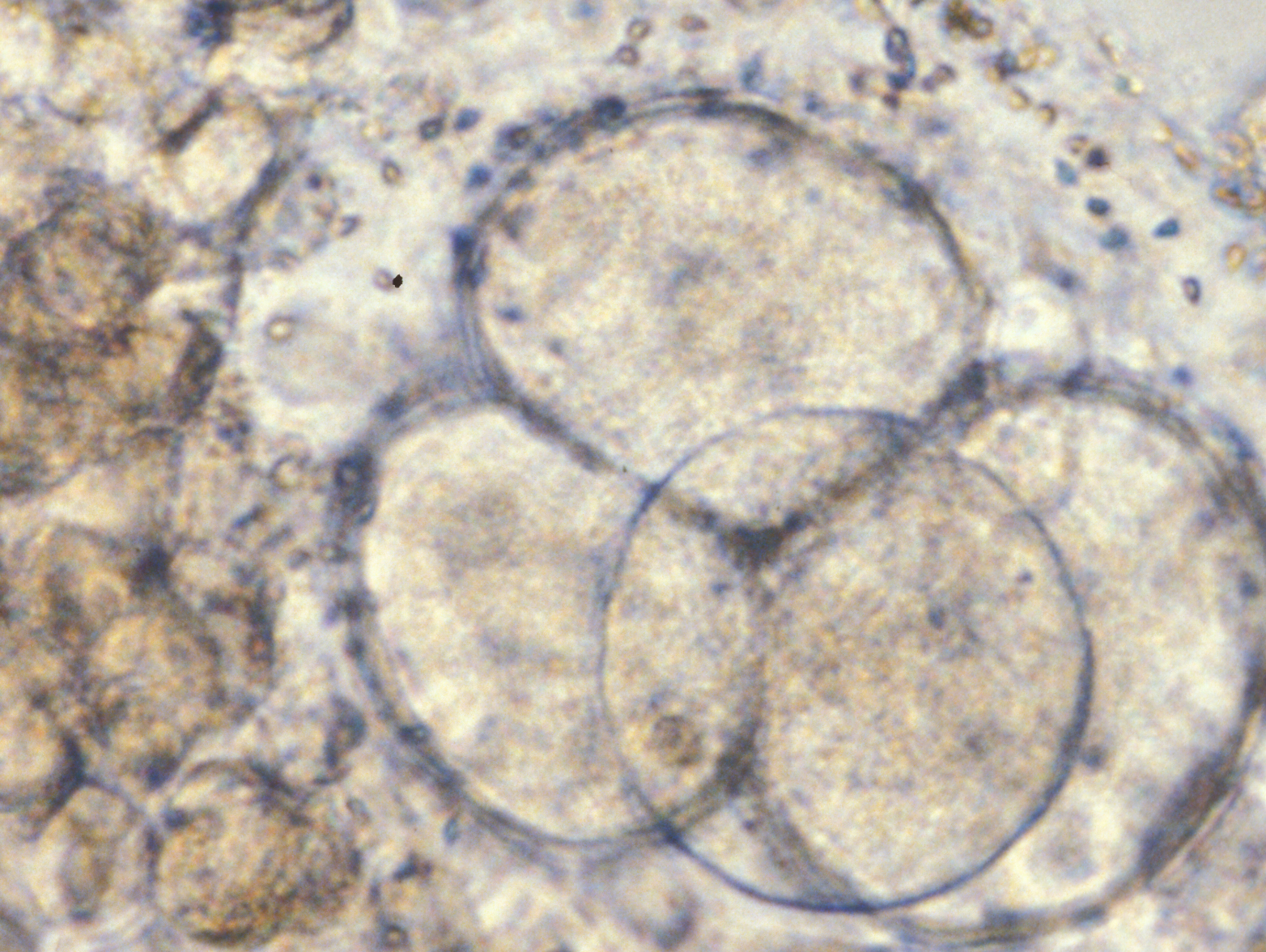 A step closer to the creation of artificial embryos?

An international team of researchers led by Professor Magdalena Zernicka-Goetz at Cambridge University claims to be very close to the creation of artificial embryos. Using murine stem cells, the scientists have produced artificial structures resembling embryos, which are capable of “gastrulation”—a key stage in embryonic development. Gastrulation occurs when the embryo cells reorganise themselves into the structure that allows embryo formation.

The team had previously created a much simpler structure resembling a mouse embryo in culture using two types of stem cells, namely embryonic cells and trophoblast stem cells, and a 3D matrix on which the cells were developed (see British scientists attempt to create artificial murine embryos before focusing on humans). But “correct gastrulation during normal development is feasible only if you have three types of stem cells”. We have also had to add the third missing stem cell”, explains Professor Zernicka-Goetz.

The study, published on 23 July in Nature Cell Biology, expands on the results obtained with a structure using three types of blastocyst stem cells with primitive endoderm stem cells being added to the first two: “By replacing the jelly that we used in earlier experiments with this third type of stem cell, we were able to generate structures whose development was astonishingly successful.”

Professor Magdalena Zernicka-Goetz considers they are “now extremely close to real embryos”. The scientists believe they are closer to understanding how the three types of stem cells interact to allow the embryo to develop.