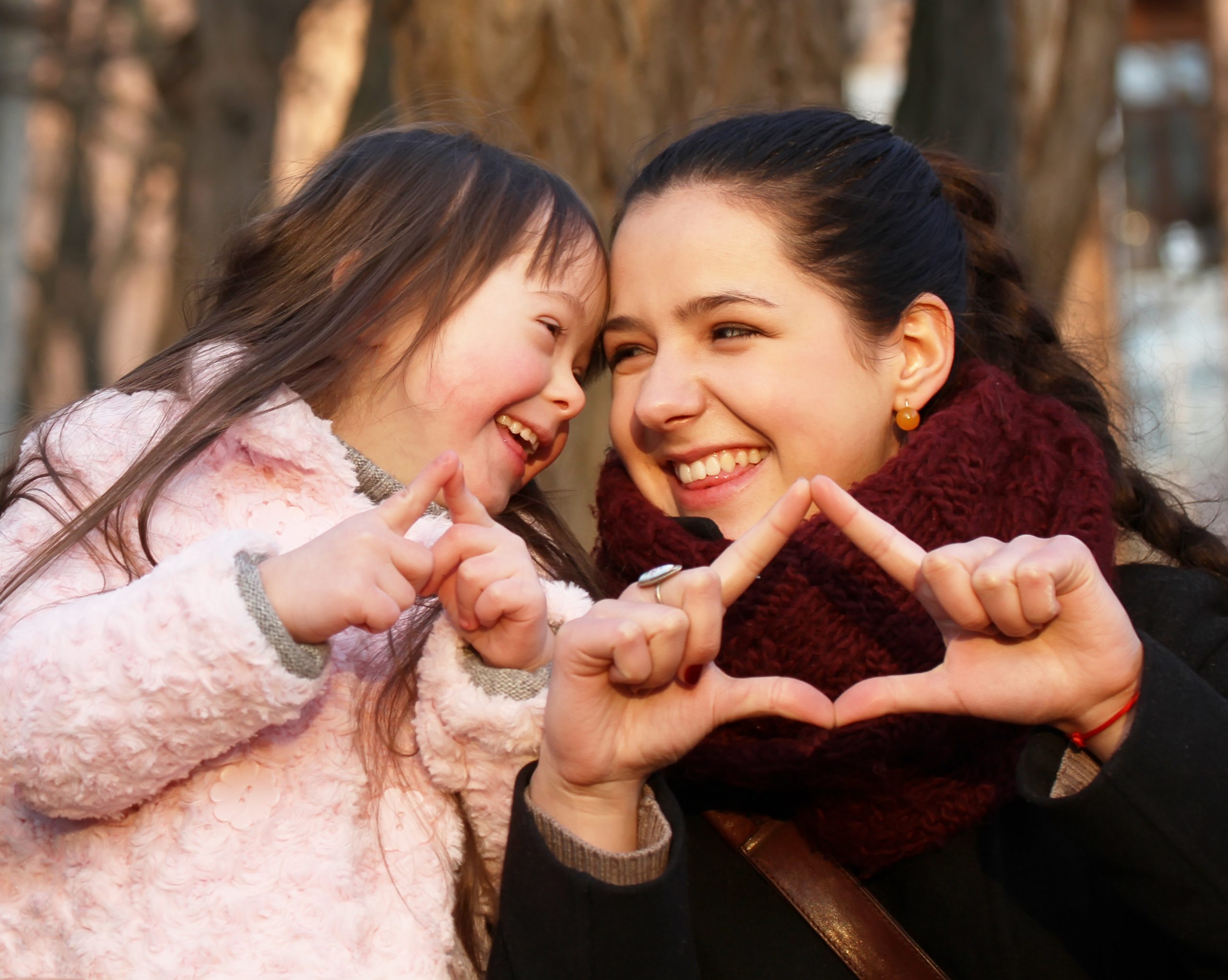 “The doctor asked me if this baby was planned and said: ‘You’re young, so why would you want to keep this baby when your chances of having another baby with Down syndrome are really low? You could try again, to have a normal one’”. Lucas and Emily McCain are the proud parents of Lily, aged 10, and Ollie, aged 6. They live in Perth, Australia. Lily, their eldest, who is a carrier of Down syndrome, “has never had a single health problem” since she was born. Her Down syndrome was detected during pregnancy, following an amniocentesis. Emily was then confronted with doctors urging her to have an abortion: “I couldn’t believe that someone was advising me to end my baby’s life just because she had Down syndrome”. She added that: “we had no reason to consider Down syndrome as grounds to end her life,” especially since “she was in perfect health,” recalled Emily, who had burst into tears and was “devastated” by the doctor’s tactlessness. Fortunately, her paediatrician “was very informative and completely understood [their] decision”.

Lily is now a lively 10-year-old girl. Although she has fallen behind in learning to read and write due to her mild intellectual disability, her mother remains confident: “I am convinced that this is something she will eventually achieve, but it may take her a little longer”.  Lily is also a model for Target, a clothing brand that is “open to diversity”. She “lives in the present moment” and “loves being in front of the cameras”. As Emily, her mother, continued: “Obviously, we’re looking to the future for Lily, but we are not attempting to focus on anything in particular and are just trying to make the most of each day”.