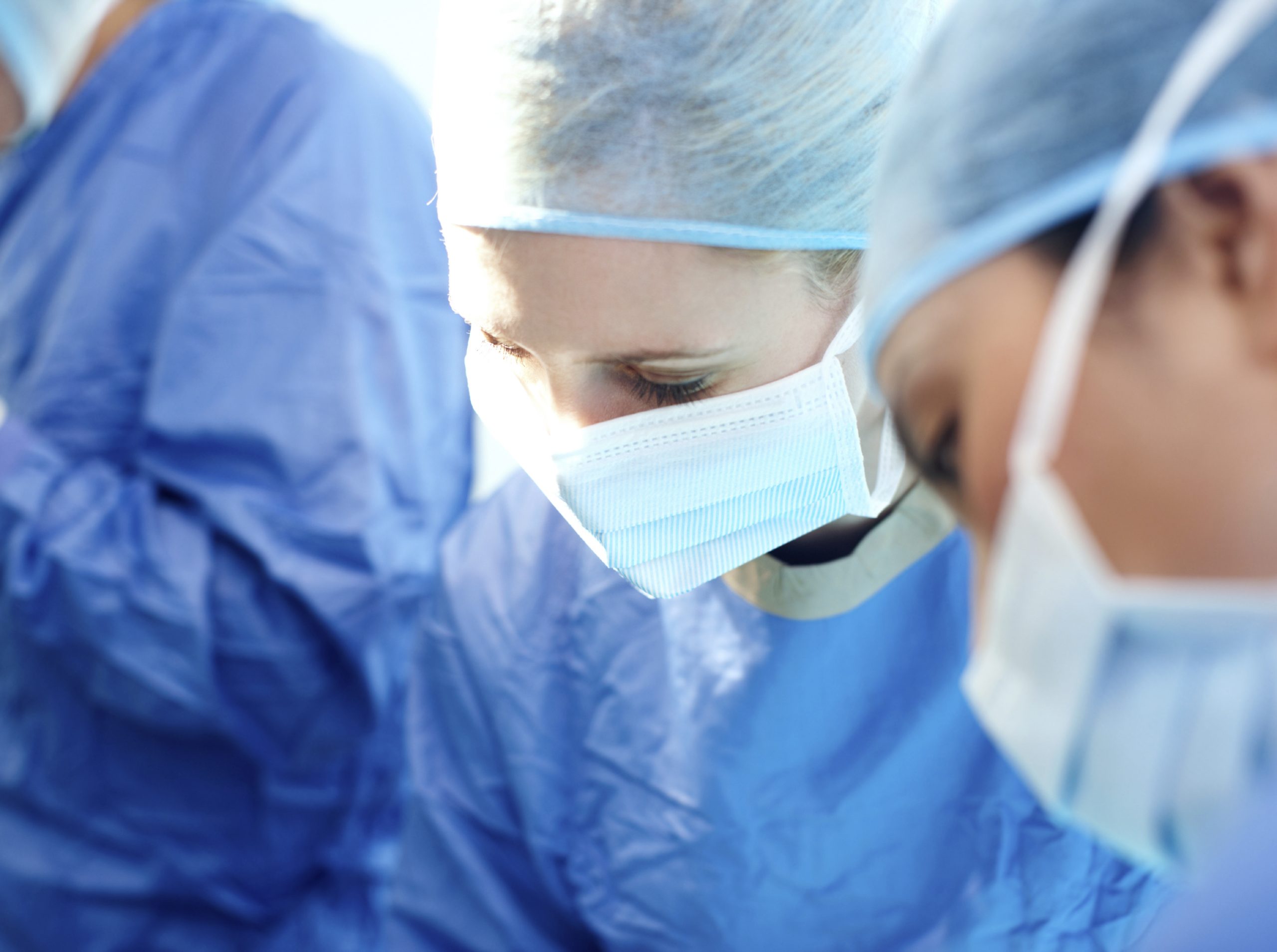 At the end of January, at the CHU Angers (University Hospital Centre), a team lead by neurosurgeon, Philippe Menei, performed malignant brain tumour surgery on a patient wearing a virtual reality headset.

Although the surgery in question has been practiced since early 2000, saving on essential functions such as motor functions and language, this is the first time that the headset had been used within the scope of the CERVO[1] research project. The patient actually wearing these 3D glasses views relaxing images which allow “far more complex functions to be tested such as the visual field, decision making in an unexpected situation or even the visual exploration of space”. It guides the surgeon with the utmost precision. The projected images enable the surgeon to target areas that cannot be tackled when removing the tumour.

The use of this headset “paves the way to even more precise surgery and could facilitate hitherto unprecedented procedures such as the removal of awkwardly positioned brain tumours”, as outlined in the press release, limiting “the potential handicaps associated with this kind of surgery”.