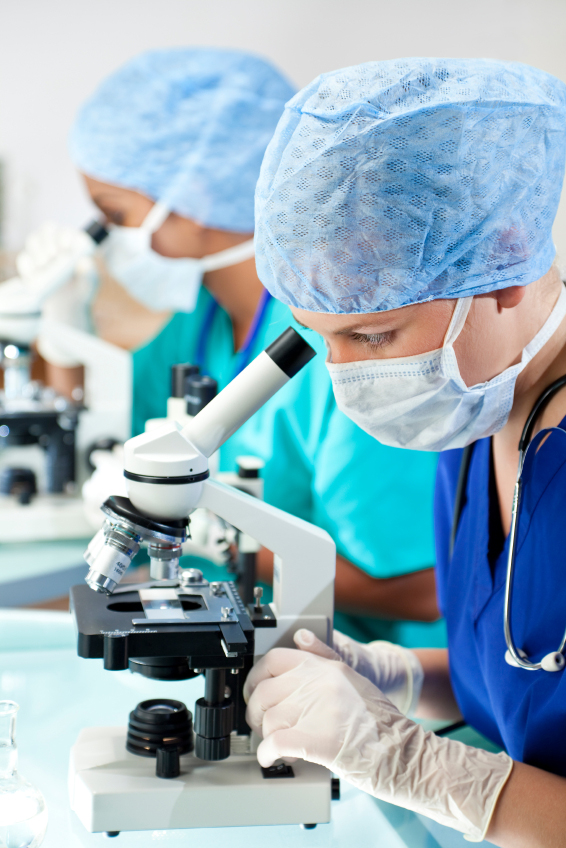 In Poland, a British team led by Dr. Pawel Tabakow at the University of Wroclaw, has succeeded in making a man paralysed as far as his waist to walk again. According to an article published in the scientific journal, Cell Transplantation, the 40 year-old male who underwent surgery two years ago, is described as “the first person in the world to recover from a severed spinal cord“. He is now walking with a frame.

In actual terms, the operation involved transplanting olfactory ensheathing cells (OECs) from the nose to the vertebral column. These cells “have allowed sectioned nerve fibres to reform, which up until now seemed impossible“.

“Although the result is, in fact, revolutionary, this treatment has only had an effect on one patient to date,” stressed Dr. Dusko Ilic at King’s College, London. Equally cautious, Professor Alain Privat, Inserm scientist specialising in spinal cord reconstruction, has stated that “only a real (clinical) trial can confirm that the OEC transplant has actually triggered this spinal cord recovery“.