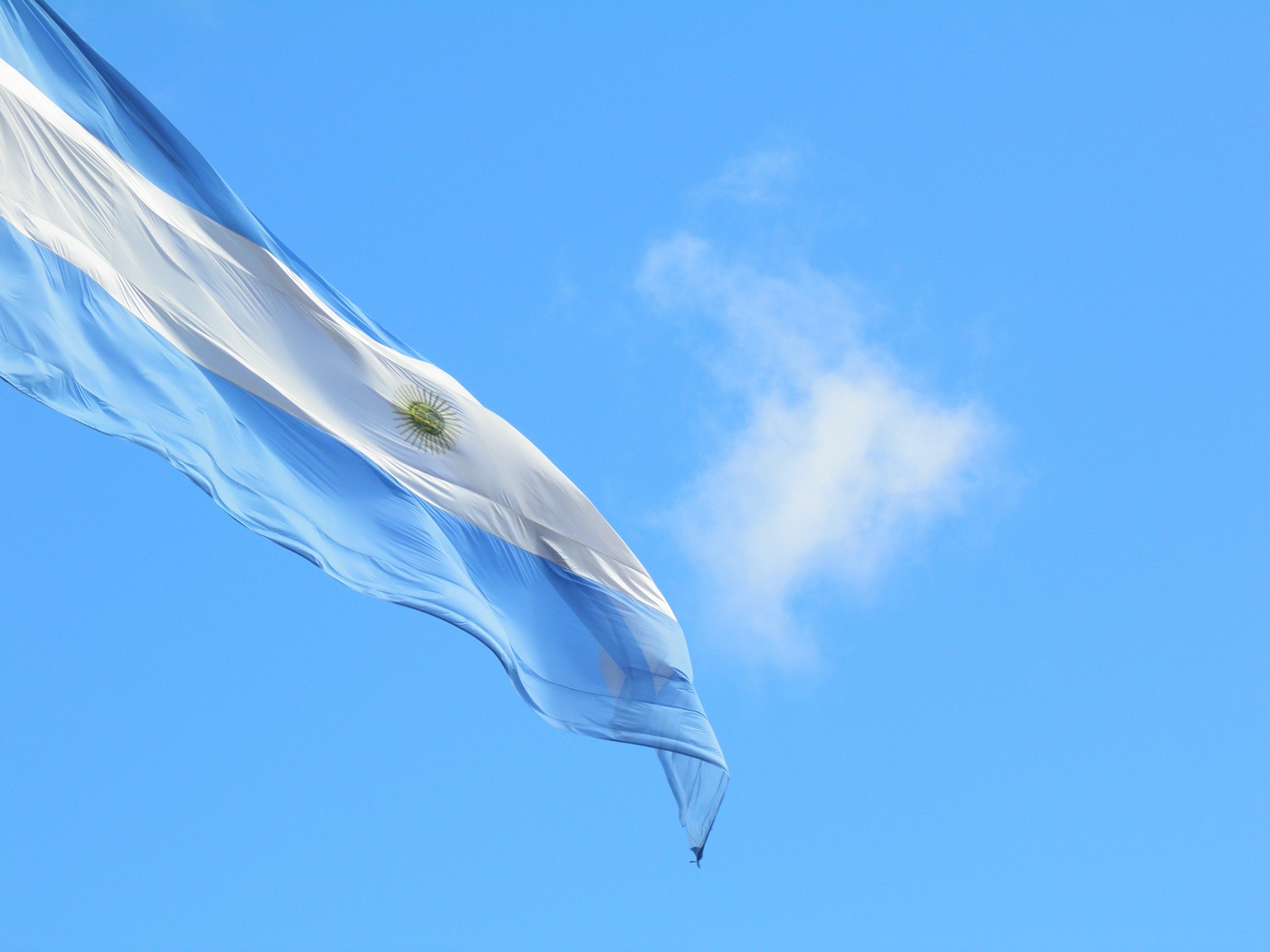 A new bill introduced into Argentina’s parliament to decriminalize abortion

A new bill to decriminalize abortion has just been introduced into Argentina’s parliament. In 2018, a comparable bill was passed by parliament but rejected by the more conservative senate by just a few votes (38 votes against, 31 votes in favour, 2 abstentions) [1].  Since then, the context has changed as Argentinians will be going to the polls in October this year for the presidential and legislative elections. Supporters and detractors of abortion are therefore publicly asking each elected official to state in public his or her personal convictions. “Con aborto no te voto” (pro-abortion, I’m not voting for you) proclaim the placards in the marches of those who support “the right to life for both the mother and the baby”. The current president, Macri, claims to be “pro-life”, while his main opponent, Alberto Fernández, is in favour of decriminalizing abortion. Those claiming the right to abortion are also making this request: “We’re saying that we cannot vote without knowing everyone’s position”.

The bill provides for total decriminalization up to 14 weeks, as in 2018, but does not allow any possible recourse to conscientious objection, regarding this as “denial of a right based on religious and moral beliefs”. It applies to all women “and other identities likely to be pregnant”. The bill retains full decriminalization, regardless of the circumstances and time limits, for women who have an abortion, while also criminalizing doctors’ refusal to perform an abortion or defer it until the time limit. It adds a clause obliging the public health system to cover the full cost of abortions. Beyond 14 weeks, the grounds for authorizing abortion would be rape and risks to the mother’s life or physical/psychological health, defined as “overall physical, mental and social well-being,” but withdraws extending the time limit in the event of foetal malformation. The bill includes sex education classes in schools, which would no longer present abortion as a problem but as a right. For women with disabilities, consent will no longer be sought from their legal representatives but from the women themselves. Finally, the guaranteed waiting period for an abortion would be less than five days after the request, whereas the former bill did not mention any waiting period.

2,400,000 people in Argentina demonstrate against abortion